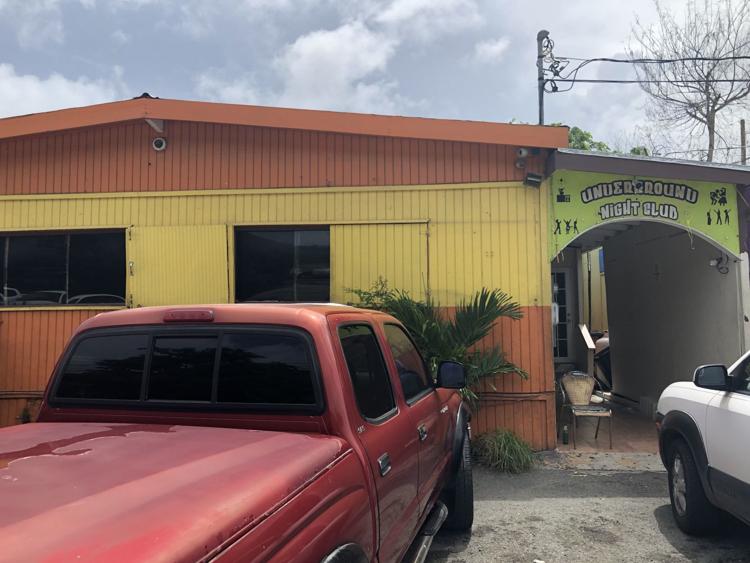 CHARLOTTE AMALIE — A Dominican Republic woman faces up to 55 years in prison after admitting to running a human trafficking sex ring that pulled illegal women from the Dominican Republic and Venezuela to St. Thomas to perform commercial sex acts on customers, authorities said.

Pursuant to the plea agreement, Gonzalez-McFarlane admitted to illegally bringing in and transporting women from Venezuela and the Dominican Republic in 2018 and 2019 for the purpose of having the women perform commercial sex acts at the Underground Nightclub in St. Thomas.

As part of her plea agreement, Gonzalez-McFarlane admitted to profiting financially from employing twelve different undocumented female aliens to perform commercial sex acts at the Underground Nightclub, one of whom was just seventeen years old.

Gonzalez-McFarlane acknowledged and agreed that many of the women were required to perform commercial sex acts at the Underground Nightclub to pay off their smuggling debt. She further admitted that the nightclub had three small rooms in the rear of the club, each having a bed which was used for commercial sex acts.

Gonzalez-McFarlane faces up to a maximum of 55 years imprisonment with a mandatory minimum sentence of five years in federal prison. She further faces possible deportation or removal from the United States, mandatory sex offender registration, and a minimum term of supervised release of five years and up to life.

Her sentencing will be scheduled for a future date.

It is being prosecuted by Assistant United States Attorneys Meredith Edwards and Donna Rainwater.