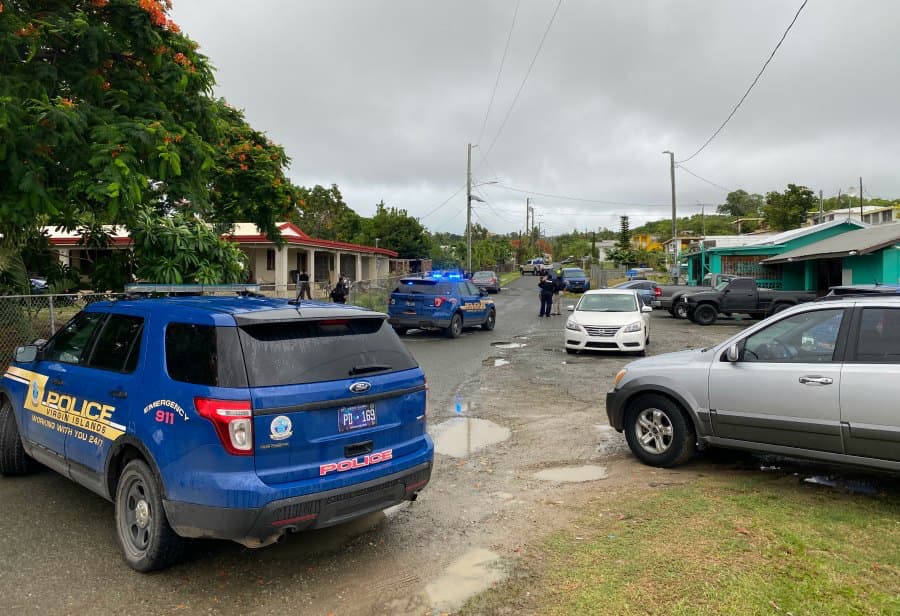 CHRISTIANSTED — A St. Croix man who used to sell marijuana out of his Jeep near a convenience store in Sion Farm pleaded guilty in federal court to illegal use of a firearm, authorities said.

This offense carries a possible sentence of incarceration for a minimum of five years, a maximum fine of up to $250,000 dollars, and a term of supervised release up to five years.

According to court documents, on February 16, 2018, the Virgin Islands Police Department (VIPD) received a tip from a concerned citizen that Hendrickson was selling drugs from his Jeep Wrangler.

The documents also indicate that Hendrickson was known to carry a firearm, and that he routinely parked the Jeep in the vicinity of Dynasty (Paul’s) Grocery Store in Estate Sion Farm.

VIPD officers set up surveillance at that location and thereafter observed Hendrickson, park and exit his vehicle.

Officers observed drug paraphernalia consisting of a clear plastic bag containing multiple vials in plain view, located in the back of Hendrickson’s Jeep.

The foregoing occurred within 1,000 feet of the Lew Muckle Elementary School in Sion Farm.

The case was investigated by the Virgin Islands Police Department (VIPD) and the U.S. Department of Homeland Security Investigations (HSI).

The DEA Southeast Laboratory in Miami analyzed the marijuana.