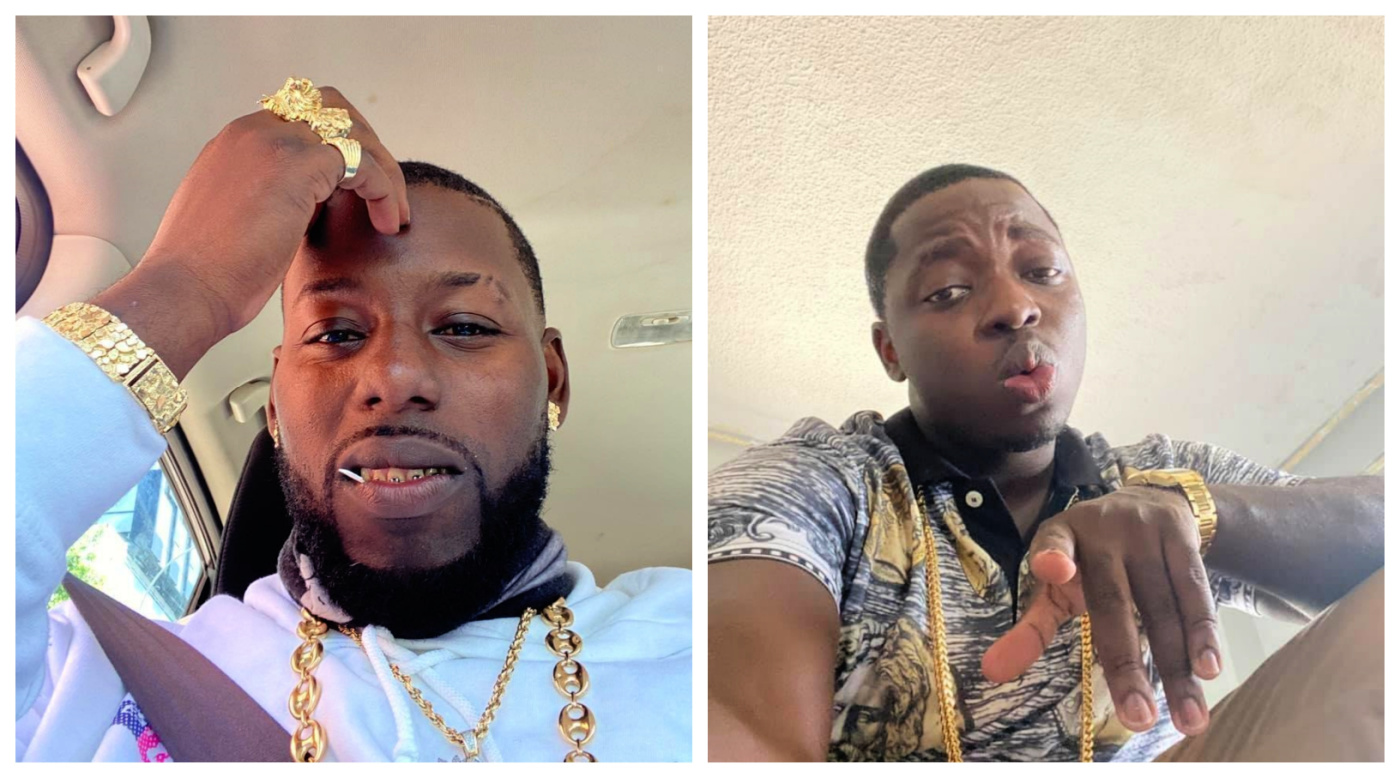 MIAMI — V.I. Police Department officer and V.I. National Guardsman Shakim Mike was aboard a chartered jet laden with at least 724 pounds of cocaine when it touched down in Opa-Locka, Florida on Tuesday night.

Florida federal prosecutors have charged two Virgin Islands police officers and four others with drug trafficking crimes after federal agents discovered at least 328 kilograms of cocaine being carried inside travel bags on a private passenger flight from St. Thomas to Miami this week.

“I denounce any engagement in criminal activity, specifically by law enforcement officers,” Police Commissioner Trevor Velinor said in a press conference held today. “I understand that there are other Virgin Islanders being investigated in this matter and we’ll continue to provide that support for our federal partners as they investigate.”

The criminal complaint affidavits allege the following: Teshawn Adams accepted an offer from someone in the Virgin Islands to transport cocaine to South Florida in exchange for money.

Together with fellow police officer Mike, Teshawn Adams arranged a private flight from the Virgin Islands to South Florida. On January 12, the two officers boarded the jet, joined by defendants David and Leonard and travel bags containing at least 300 kilograms of cocaine.

U.S. Customs and Border Protection (CBP) officers discovered the cocaine, packaged as 294 individually plastic-wrapped bricks, during a security check: They saw the bricks on the screen of the X-ray machine that scanned the men’s bags at the Opa Locka Executive Airport on arrival.

Tevon Adams, twin brother to police officer Teshawn Adams, and Berkeley stood ready to transport the jet travelers and the cocaine from the Opa-Locka Airport to other areas of Florida, alleges the complaint affidavits.

Mike and Adams are also Virgin Islands National Guard members, one of them serving on VING’s Counterdrug Task Force.

“The Virgin Islands National Guard is aware of the allegations of drug trafficking against current guard members,” VING Brig. Gen. Kodjo Knox-Limbacker said today. “We (are) attentively following this case and will take applicable measures when appropriate in accordance with military law and regulations.”

Commissioner Velinor said in the press conference that Mike and Adams were part of the 2016 VIPD recruiting class and were four-year veterans of the police force in the St. Thomas-St. John district.

According to the federal criminal complaint, VIPD officer Shakim Mike paid $22,000 to charter a private jet from Cyril E. King Airport in St. Thomas to Miami-Opa-Locka Executive Airport in Florida.

Meanwhile, the comments on this article came hot and heavy on social media.

“No one is policing the police,” D’Angela Cerge said from St. Thomas. “You all make Virgin Islanders and your family look foolish and ignorant. Shame on you.”

But a St. Croix reader disagreed with Cerge.

“D’Angela Cerge, shame and you that you don’t know what you talking about,” Luis E. Cecilio countered. “You can’t blame everyone for what he decided to do wrong, What you need to do is keep your mouth shut please an thank you.”

“This is a shame what going on in the Virgin Islands especially the police they too greedy for money,” Elif Castillo said from St. Croix. “What kind of example are the police men are giving us?”

HSI and CBP investigated the matter, with assistance from Miami-Dade Police Department.

Criminal complaints are accusations that contain allegations.  A defendant is presumed innocent unless and until proven guilty in a court of law.

Opa-Locka County is about 10 miles from Miami.