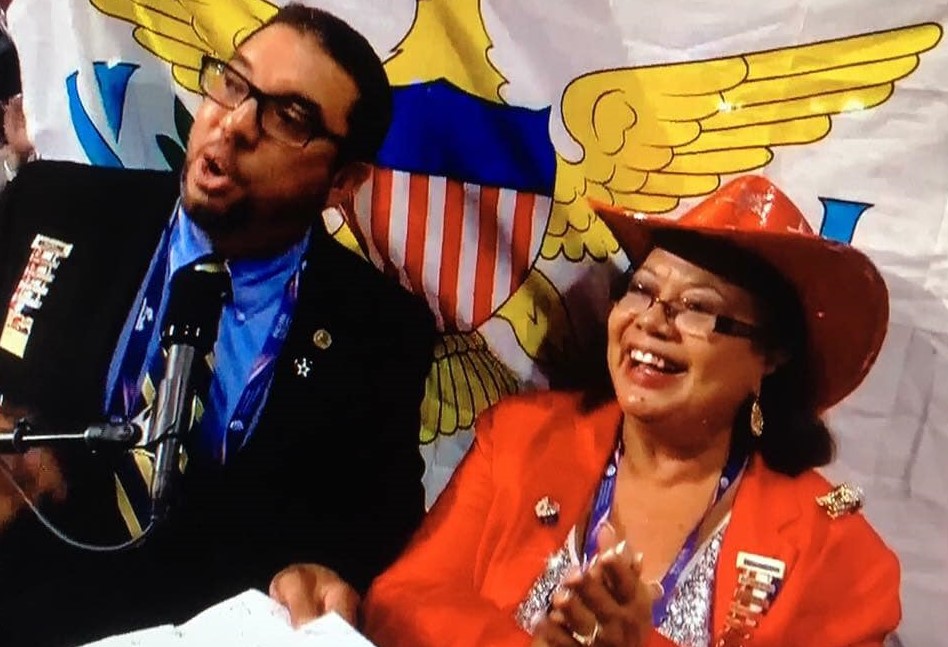 The money was funneled through VIGOP, a federal political action committee, that Canegata operates separately from the party’s territorial activities that nominally report to Supervisor of Elections Caroline Fawkes under V.I. campaign finance laws.

The audit was conducted in the aftermath of the Republican National
Committee’s action stripping Canegata of all recognition and suspending the territorial party from participating in the national party until a new RNC-administered election for party leadership is held and an audit of finances conducted.

With all that money you might think Republicans in the territory were
a powerful political force. In actuality, nothing could be further from the truth.

There are no elected Republican senators in the Virgin Islands Legislature. The few candidates Canegata has run since taking over as chairman in 2012 haven’t come anywhere close to winning a seat. Even former Senator Lilliana Belardo de O’Neal, who until earlier this year was a member of the prestigious Republican National Committee, couldn’t win a seat on St. Croix in 2018, despite having represented the district for several terms in the 1980s and 1990s.

The party’s only success in recent years has been for the Board of Elections, though this comes with an asterisk as some past or present Republican board members won their seats by default since they were unopposed on the ballot.

“On behalf of myself and all Republicans in the Virgin Islands, we wish Godspeed on President Biden and Vice President Harris,” Canegata said on Facebook Thursday. “I pray that they govern our country with God’s Grace and wisdom. Believe in Good Government… Tace et Face.”