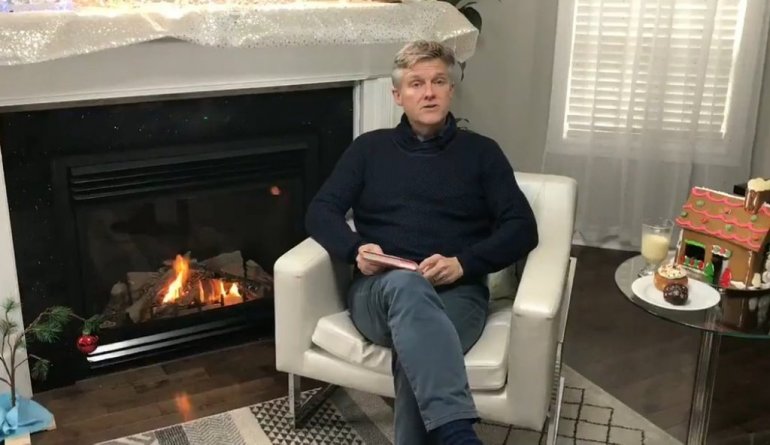 TORONTO — Ontario’s Finance Minister Rod Phillips resigned on Thursday after public outrage over a Caribbean vacation he took earlier this month in violation of his own government’s coronavirus travel warnings.

Phillips, a member of the ruling Progressive Conservative Party in the Canadian province, admitted this week that he traveled to the French island of St. Barts on December 13, after the legislative session ended.

Federal and provincial leaders across Canada have urged the public to avoid non-essential travel because of the pandemic.

“Today, following my conversation with Rod Phillips, I have accepted his resignation as Ontario’s Minister of Finance,” Ontario Premier Doug Ford said in a statement.

“At a time when the people of Ontario have sacrificed so much, today’s resignation is a demonstration that our government takes seriously our obligation to hold ourselves to a higher standard.”

Ford said he has asked Peter Bethlenfalvy to step into the finance minister’s role and deliver the government’s 2021 budget in addition to his current role as president of the province’s Treasury Board.

Phillips served as Ontario’s minister of the environment before becoming finance minister as part of a 2019 cabinet reshuffle.

He returned to Canada on Thursday and apologized for his actions.

Ontario, home to Canada’s industrial and manufacturing heartland, began a lockdown on Dec. 26 to curb the spread of the virus.