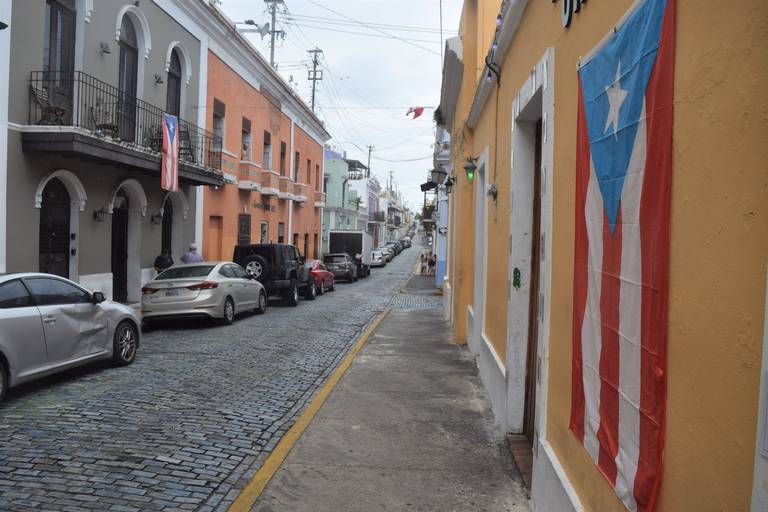 SAN JUAN (Reuters) — Latin American and Caribbean economic activity will not return to pre-pandemic levels of output until 2023 and GDP per capita will catch up only in 2025, later than other parts of the world, the International Monetary Fund (IMF) said on Monday.

Among contributing factors, the Fund listed a failure to contain new COVID-19 infections, the imposition of new coronavirus lockdowns and changes in people’s behavior.

“The pandemic’s resurgence towards the end of the year threatens to thwart an uneven recovery and add to the steep social and human costs,” the IMF’s economists said in a blog post.

The IMF said a weak rebound in labor markets would cause more permanent social damage while changes in international investor sentiment “would put pressure on countries with fiscal and external vulnerabilities.”

Last week the IMF’s managing director, Kristalina Georgieva, said that rising debt in the region was not the fund’s main concern.

“What we’re urging in Latin America is, please concentrate on the reforms that would bring more vibrancy to growth,” she said.

The fund on Monday praised countries’ commitment to containing the COVID-19 pandemic, saying that “additional fiscal support would create the conditions for a faster recovery.”

The most recent IMF projections forecast GDP across Latin America and the Caribbean to grow by 4.1 percent in 2021 and 2.9 percent in 2022. Peru is expected to achieve among the strongest rebounds in the region, with its economy projected to grow by nine percent this year and 5.2 percent in 2022.

“We forecast that the region will go back to its pre-pandemic levels of output only in 2023 and GDP per capita in 2025, later than other parts of the world,” the IMF wrote.

“The crisis had a disproportionately large impact on employment, with losses concentrated among women, young, informal and less-educated workers, with consequences for social indicators.”