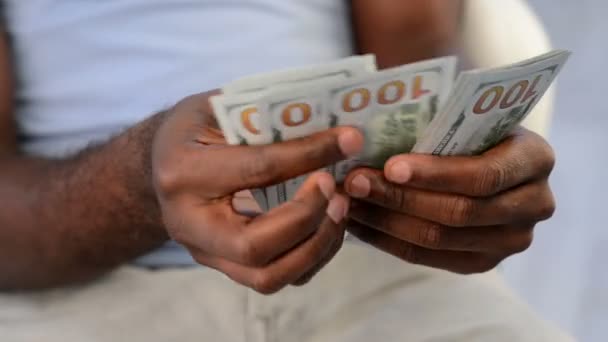 CHARLOTTE AMALIE — A former Popular Bank employee who used St. Thomas customers’ personal information to obtain fraudulent debit cards and siphon at least $50,000 from their accounts over the course of a year has been convicted of bank fraud, authorities said.

According to the plea agreement and other public documents filed in the case, Seetaram used her position at Popular to issue debit cards in the names of two bank customers without the customers’ knowledge or consent.

She then used the cards for her own personal benefit, making approximately $50,000 in ATM withdrawals and purchases, first in St. Thomas and later in Florida when she relocated to a residence there.

Seetaram was indicted by a grand jury on October 22. At that time, she was charged with 50 counts of bank fraud, five counts of aggravated identity theft, two counts of using an unauthorized access device, two counts of making false entries in bank records, and forfeiture allegations seeking repayment of all stolen funds, according to the indictment unsealed by U.S. Magistrate Judge Ruth Miller.

The indictment listed two victims, identified by their initials, who were St. Thomas residents with accounts at Popular Bank, which is “a bank based in Puerto Rico that maintained multiple branch offices in St. Thomas.”

This case is being investigated by the United States Secret Service.

It is being prosecuted by Assistant United States Attorneys Nathan Brooks and Kyle Payne.