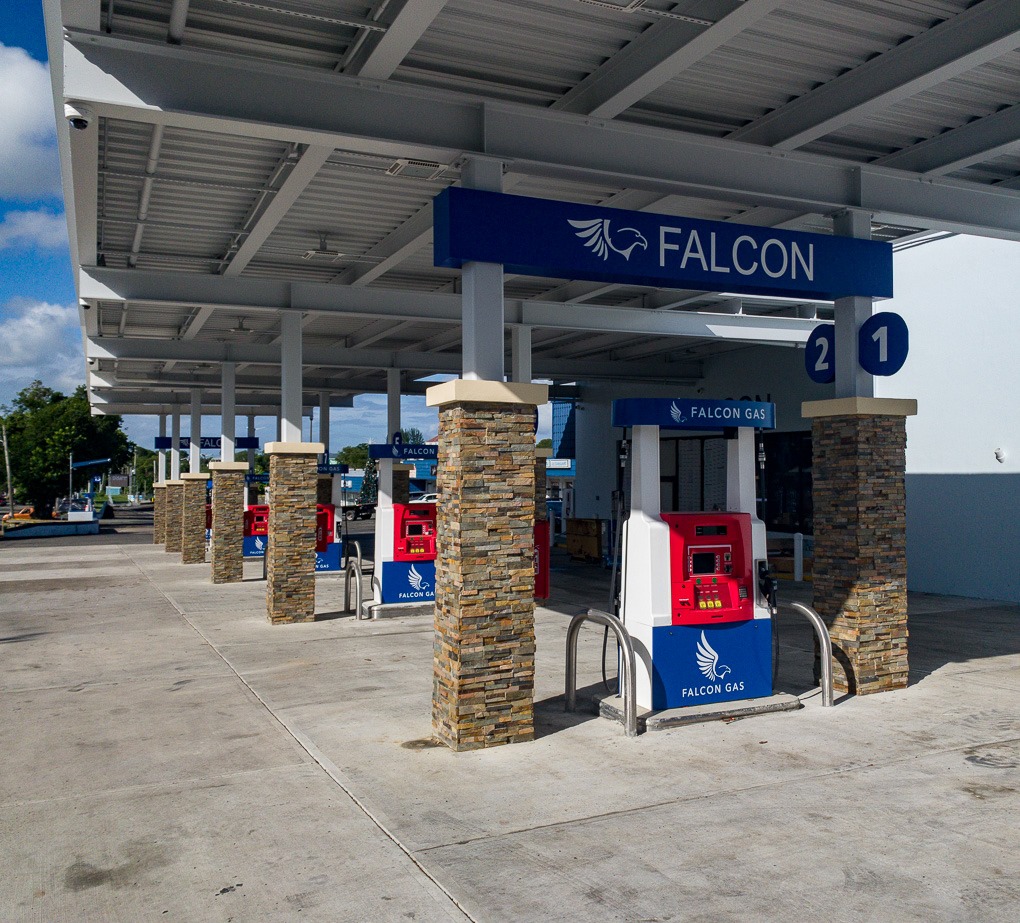 CHARLOTTE AMALIE — Governor Albert Bryan signed two bills into law, approving a five-year moratorium on issuing all permits for the construction and operation of gas stations and a bill appropriating money to buy land for the reconstruction of Juan F. Luis Hospital on St. Croix.

“May the executive and legislative branches continue to collaborate in order to continue to pass enforceable laws protecting the territory of the Virgin Islands,” Governor Bryan wrote in his transmittal letter to Senate President Donna Frett-Gregory.

Regarding Bill No. 34-0010, which puts a halt on any permits for new gas stations in the Territory, the Governor said that although he signed it, he requested that the Legislature amend it for projects already underway.

“I would respectfully request the Legislature to provide a waiver from this moratorium for any pending and current construction permits for gas stations to allow for continued construction and licensure,” Governor Bryan wrote in his transmittal letter.

The Governor also approved Bill No. 34-0017, which appropriates $400,000 from the Community Facilities Trust Account, as well as the balance of any unexpended funds from Act 7697, which was passed by the 30th Legislature as a funding source for the Territory’s medical facilities.

The appropriations would be used to purchase Plot No. 7 in Estate Diamond Ruby to be used for the reconstruction and expansion of Luis Hospital.