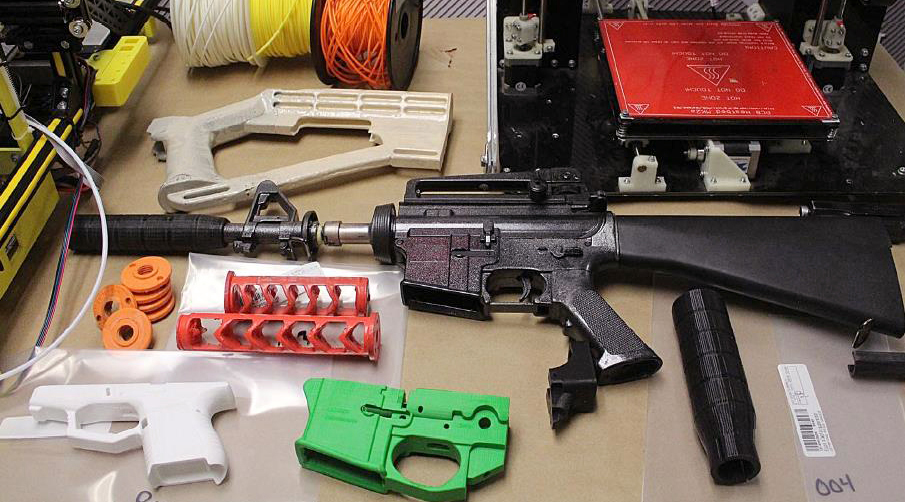 CHARTLOTTE AMALIE — A St. Croix couple faces a host of federal firearms charges after authorities say they purchased gun parts online, then illegally assembled and sold more than 100 firearms in the territory, according to a Grand Jury indictment unsealed today.

Somalie Bruce, 35, and Jeanorah Williams, 26, of St. Croix were arrested for firearms trafficking; conspiracy to engage in firearms trafficking; shipping, transporting and receiving firearms with intent to commit a felony; and local territorial charges for unlawful possession of a firearm, and ammunition, U.S. Attorney Gretchen C.F. Shappert said.

Bruce was also charged in separate counts with distribution of at least 500 grams of cocaine under federal law and possession of a firearm with an obliterated serial number under federal and territorial law, Shappert said.

According to the indictment filed in this case, beginning in 2016 and continuing through 2020, Bruce and Williams engaged in an unlicensed firearm trafficking business with others known and unknown to the Grand Jury, which sat in St.. Thomas.

The indictment alleges Bruce and Williams ordered gun parts and accessories from various companies in North Carolina and Florida and had the items delivered to their respective post office boxes in St. Croix.

Williams and Bruce purchased money orders totaling over $60,000 from the United States Post Office to pay for the firearm parts. Thereafter, Bruce built pistols and rifles and sold them to others persons knowing, or having a reasonable cause to believe, that these individuals would not register the firearms, as required by law, with the Virgin Islands Police Department, an offense punishable by a minimum of ten years in prison.

On December 8, 2020, Bruce and Williams were apprehended with multiple firearms and ammunition in their possession. In addition, Bruce possessed a Glock firearm with an obliterated serial number in violation of federal and territorial law.

An indictment is merely a charging document, and it is not evidence of guilt. Every defendant is presumed innocent until and unless found guilty beyond a reasonable doubt in a court of law.

It is being prosecuted by Assistant United States Attorneys Alessandra Serano and Juan Albino.

This case is part of the Department of Justice’s Project Safe Neighborhoods Initiative and Homeland Security Investigations-Arms and Strategic Technology Proliferation Program.

For more information on the Department of Justice’s Project Safe Neighborhoods and the Homeland Security Investigations-Arms and Strategic Technology Proliferation Initiative, please see: https://www.justice.gov/psn and https://www.ice.gov/investigations/astp.