Luckily, the latest jolt was too weak to create any damage nor initiate any kind of tsunami, the U.S. Geological Survey said.

The earthquake struck on the ocean floor at 19.018°N 65.172°W at a depth of approximately 16.5 miles.,according to the USGS. The epicenter was north-northwest of Charlotte Amalie.

Saturday’s earthquake follows several that struck the region on Friday, with most anchored around the south shore of Puerto Rico.

St. Thomas itself has had nine earthquakes in the last 30 days, the Geological Survey said.

These earthquakes are occurring near  the northern edge of the Caribbean Plate, a mostly oceanic tectonic plate underlying Central America and the Caribbean Sea off of the north coast of South America.

The borders of these plates are home to ongoing seismic activity, including frequent earthquakes, occasional tsunamis, and sometimes even volcanic eruptions.

While the La Soufriere volcano continues to erupt on the island of St. Vincent, that eruption is not directly tied to any seismic activity happening on the other side of the Caribbean Plate near Puerto Rico and the U.S. Virgin Islands. 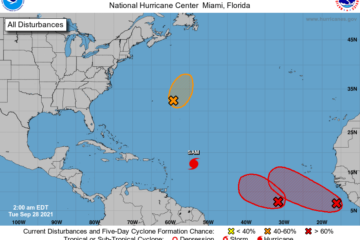 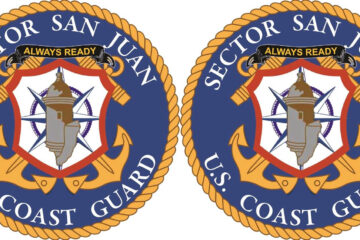 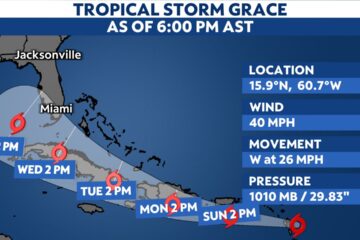 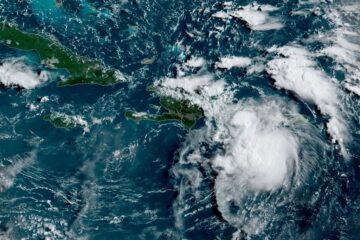