SAN JUAN — The Virgin Islands Free Press started receiving numerous reports from readers in December 2020 that United States Postal Service mail from the mainland destined for the U.S. Virgin Islands is not getting through to the territory after it is delivered to Puerto Rico to be sorted.

PR Informa published pictures on Facebook yesterday showing that a lack of storage at USPS facilities in Puerto Rico is forcing the postal service to store some mail in boxes outdoors under makeshift open-air canopy tents.

“More photos from the USPS disaster affecting Puerto Rico,” PR Informa said. “They simply do not have enough personnel to handle the mail. If you are expecting or have sent a package to Puerto Rico, it will be a while. Many people have already reported lost packages sent months ago. Others have also reported damaged, ripped/open packages as they are leaving them outside because of space shortage.”

Meanwhile, customers of the USPS in Puerto Rico and the U.S. Virgin Islands were not kind about the deplorable set up in San Juan.

“They need to rent some warehouse space to store the mail first,” Jimi Richardson said. “And then hire as many temporary workers as needed,”

St. Thomas Man With 2.35 Pounds Of Cocaine Strapped To Him Gets 2.5 Years 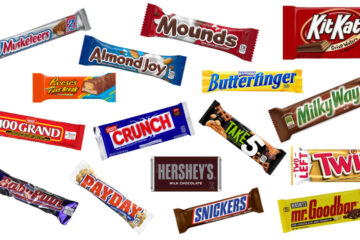 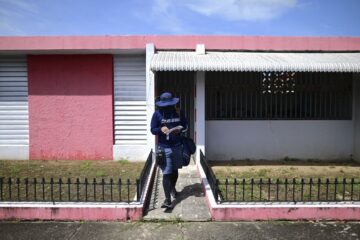 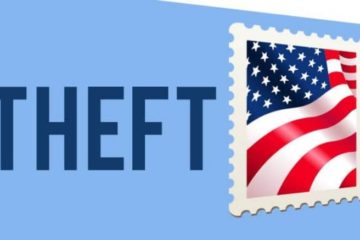 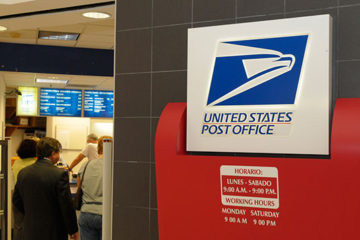