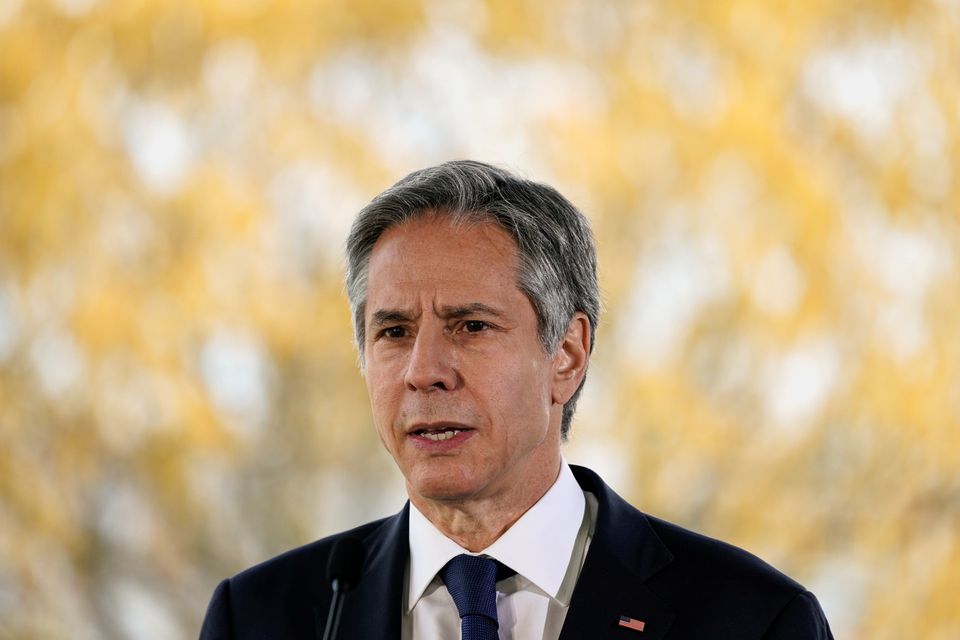 “They will discuss a number of issues affecting our region, including climate change and disaster resilience and reinforce the deep bond we share with our Caribbean neighbors,” Price said in a regular news briefing on Tuesday, adding that the United States was continuing to support the people of Saint Vincent after the volcanic eruption on the eastern Caribbean island earlierthis month.

The United Nations launched an appeal on Tuesday for $29.2 million to help some 15,000 people displaced by the April 9 eruption of La Soufriere, which spewed dark clouds of ash some six miles (10 km) into the air and prompted an evacuation.

The volcano, which had been inactive for decades, has continued to rumble and vent ash starting on April 9.

Four Caribbean nations are among only 14 countries around the world that maintain diplomatic relations with Taiwan, a self-ruled, Chinese-claimed island the United States is bound by law to provide with the means of defense.

Washington has been angered by China’s efforts to persuade countries to switch their diplomatic recognition from Taipei to Beijing.

In February, CARICOM member Guyana, where the regional organization is headquartered, abruptly terminated an agreement with Taiwan to open an office there, hours after China urged Georgetown to “correct their mistake.”