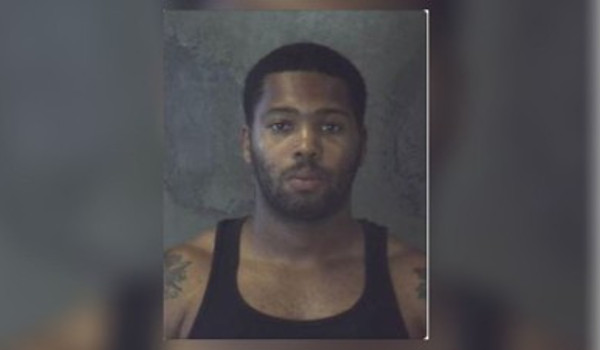 Ivan Van Beverhoudt, a U.S. Customs and Border Protection officer tasked with intercepting drugs in the USVI, was indicted on federal charges after authorities found nearly 18 kilograms of cocaine in his carry-on luggage at Hartsfield-Jackson International Airport, federal prosecutors said.

Van Beverhoudt, 40, of Charlotte Amalie, was arrested after stopping in Atlanta on his way to Baltimore, the U.S. Department of Justice said in a news release.

At the time, the St. Thomian was carrying his government-issued weapon, which allowed him to bypass normal airport screening, authorities said.

When he landed in Atlanta, CPB officers inspected the passengers on his flight with a K-9 unit. The dog alerted its handler to Van Beverhoudt’s two carry-on bags.

At Cyril E. King Airport in St. Thomas, one of his duties was to inspect flights and prevent the movement of controlled substances on airplanes, federal prosecutors said.

Van Beverhoudt was busted by the very same federal agency that he works for — U.S. Customs and Border Protection.