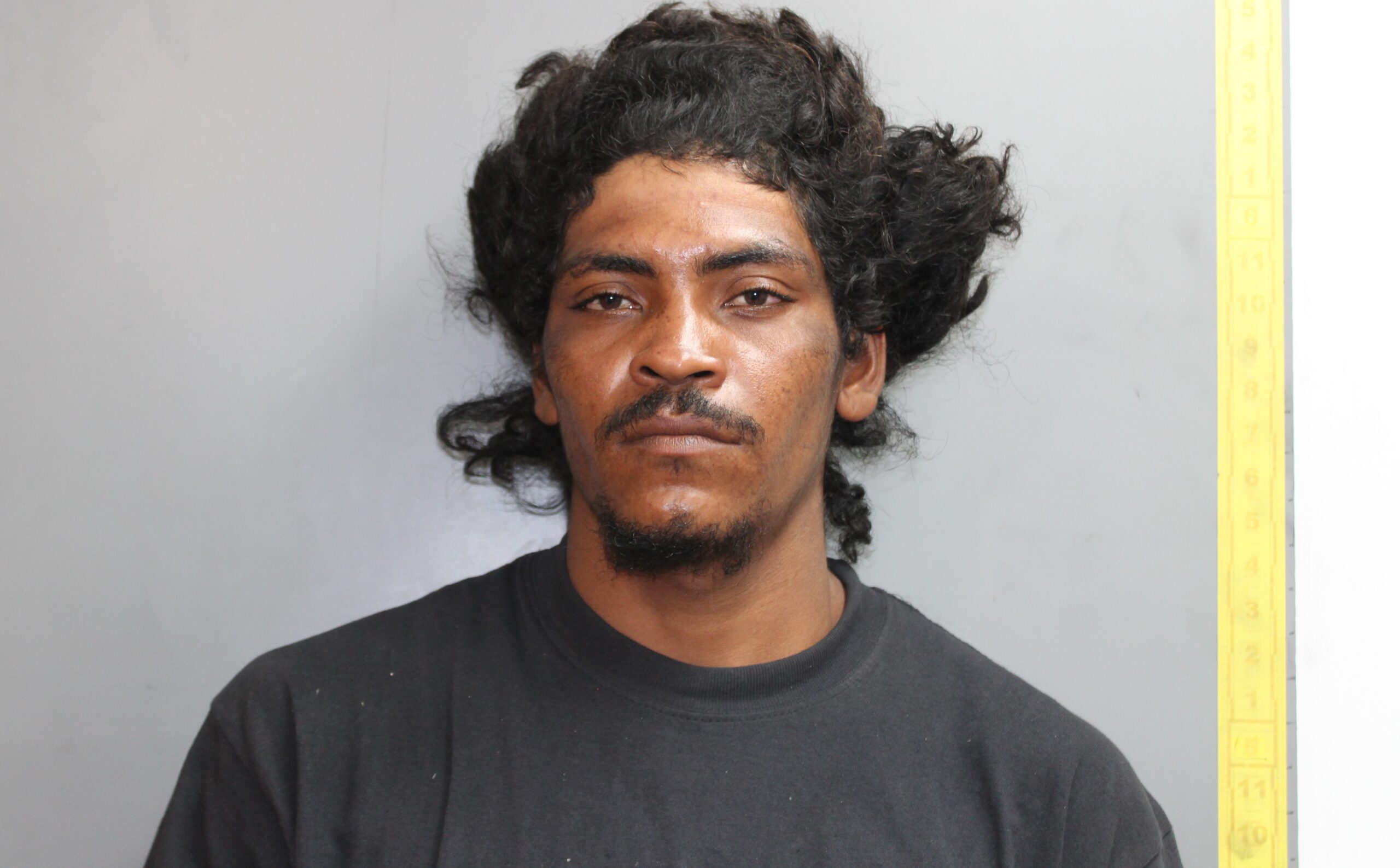 FREDERIKSTED — A St. Croix man who broke into a Grove Place apartment and started beating some of the people he found inside has been arrested on a warrant three months after the fact, authorities said.

Bail for Velasquez was was set at $75,000 bail. Failing to post bail, he was remanded to the custody of the Virgin Islands Bureau of Corrections pending an advice-of-rights hearing.