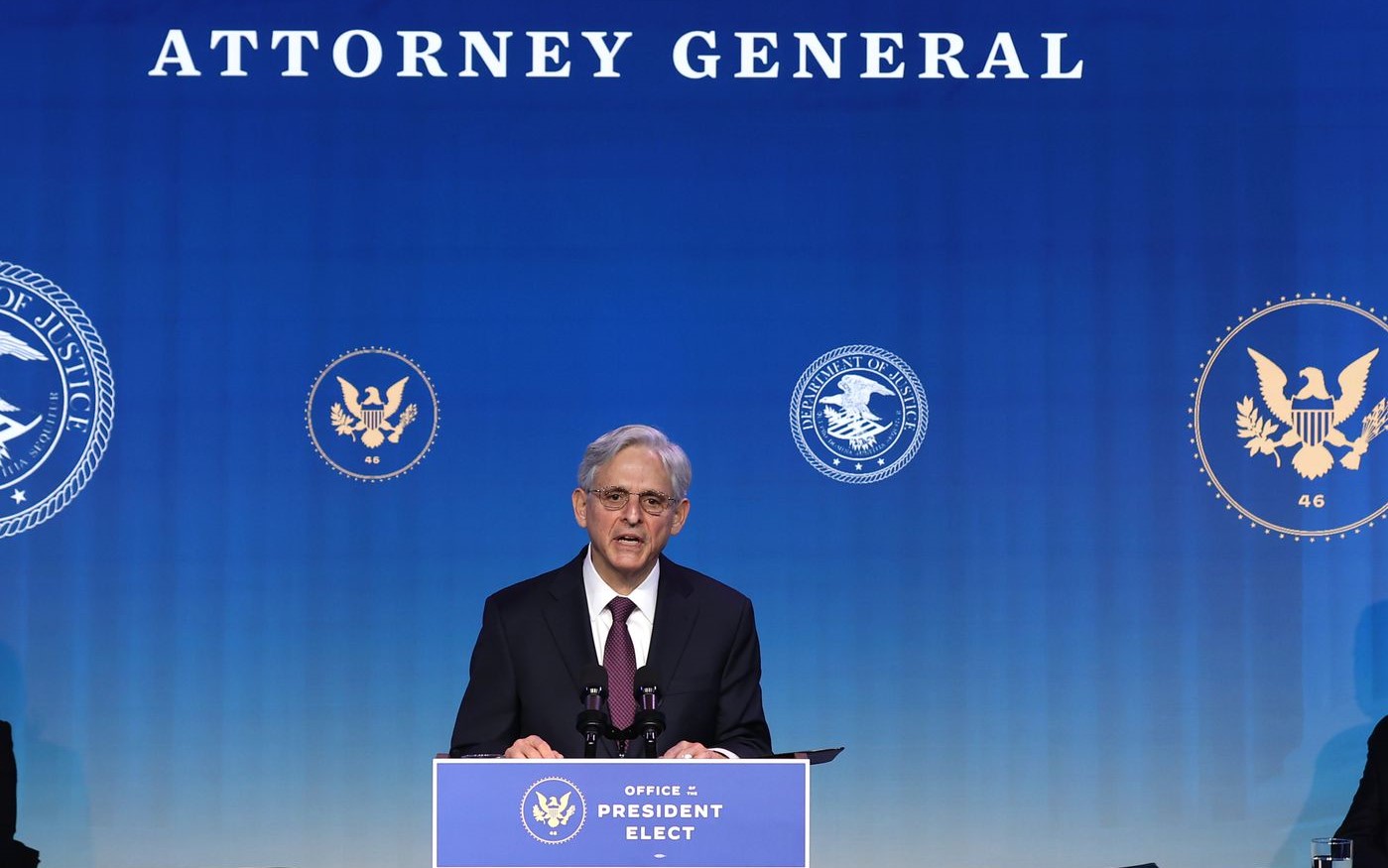 Townson brings more than 30 years of bankruptcy experience to the position, including the past 18 years as a standing chapter 13 trustee for the Northern District of Georgia and, before that, in private practice representing debtors and creditors and serving as a Chapter 7 panel trustee. She also has held various leadership positions with the National Association of Chapter 13 Trustees and the Southeastern Bankruptcy Law Institute over the past 10 years. Ms. Townson received a Bachelor of Arts with Honors from Auburn University and her Juris Doctor from the University of Georgia Law School.

“Ms. Townson has committed her career to improving the bankruptcy system and we are excited to have her join our leadership team,” said U.S. Trustee Program (USTP) Director Cliff White. “We also are indebted to Ms. Gargula for her expert leadership of Region 21 over these past two years.”

The USTP is the component of the Justice Department that protects the integrity of the bankruptcy system by overseeing case administration and litigating to enforce the bankruptcy laws. The USTP has 21 regions and 90 field office locations. Region 21 is headquartered in Atlanta, Georgia, with additional offices in Macon and Savannah, Georgia; Miami, Orlando, Tallahassee and Tampa, Florida; and San Juan, Puerto Rico.