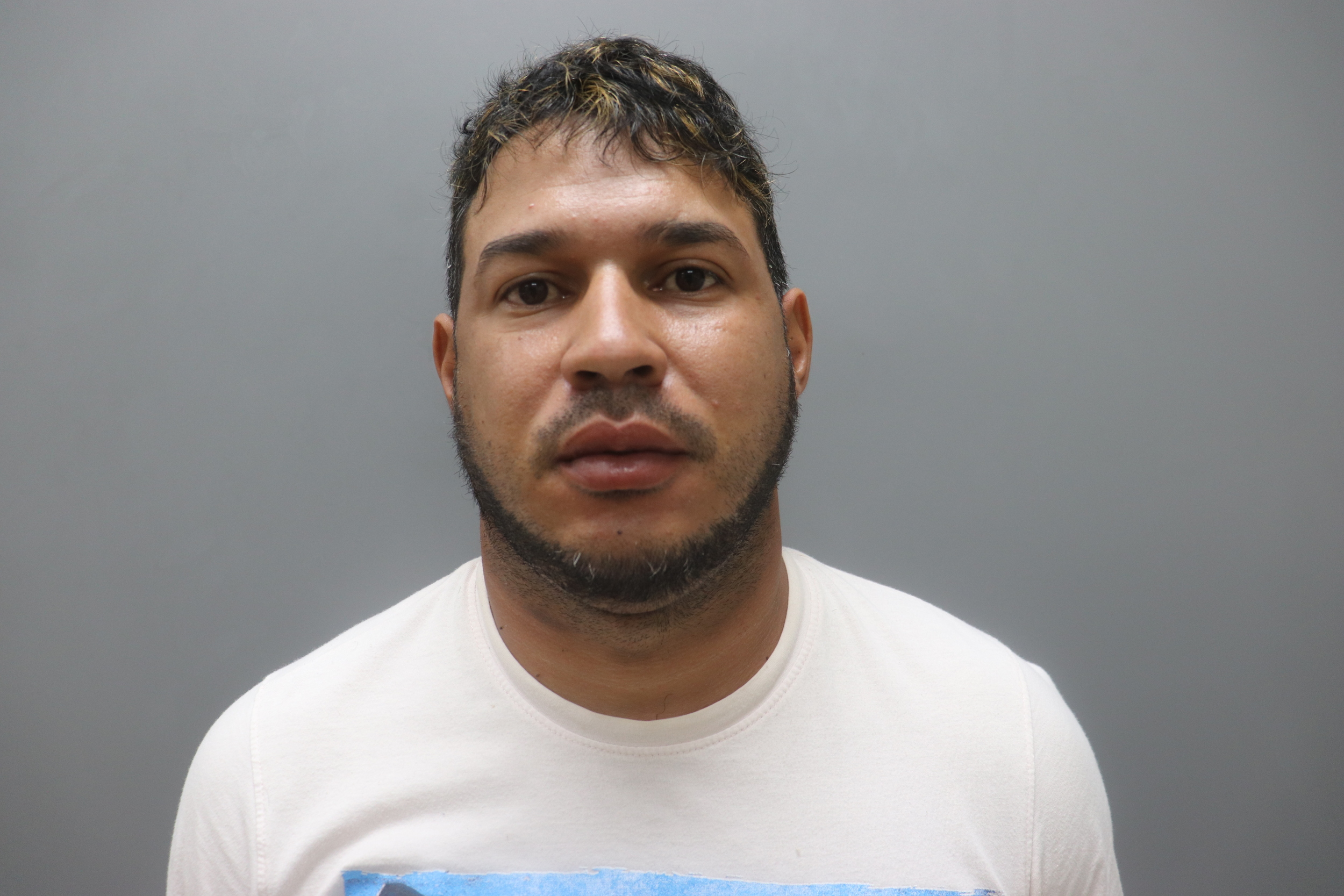 CHARLOTTE AMALIE — The driver in a hit-and-run crash that killed a pedestrian in St. Thomas on Sunday night has turned himself in, the Virgin Islands Police Department said.

Rafael A. Ledesma German, 31, of Nye Nordsidevej, surrendered to officers with the Traffic Investigation Bureau about 3:25 p.m. today, according to the VIPD.

“He admitted being the driver of the maroon Acura that struck and killed 37-year-old Royson JnoBaptiste on Brookman Road on June 6,” VIPD spokesman Toby Derima said. “He was placed under arrest, charged with leaving the scene of an accident.”

No word on whether German was forced to surrender his maroon Acura MDX to authorities as well.

Jodi Michelle in St. Thomas asked the VIPD on Facebook if additional charges of vehicular manslaughter will be filed against German.

“The case is still under investigation,” police said. “We are currently consulting with the V.I. Department of Justice as to other charges while our officers continue to investigate. Additional charges can be added.”

Bail for Ledesma German was set at $7,500. Unable to post bail, he was remanded to the custody of the Bureau of Corrections pending an advice-of-rights hearing.