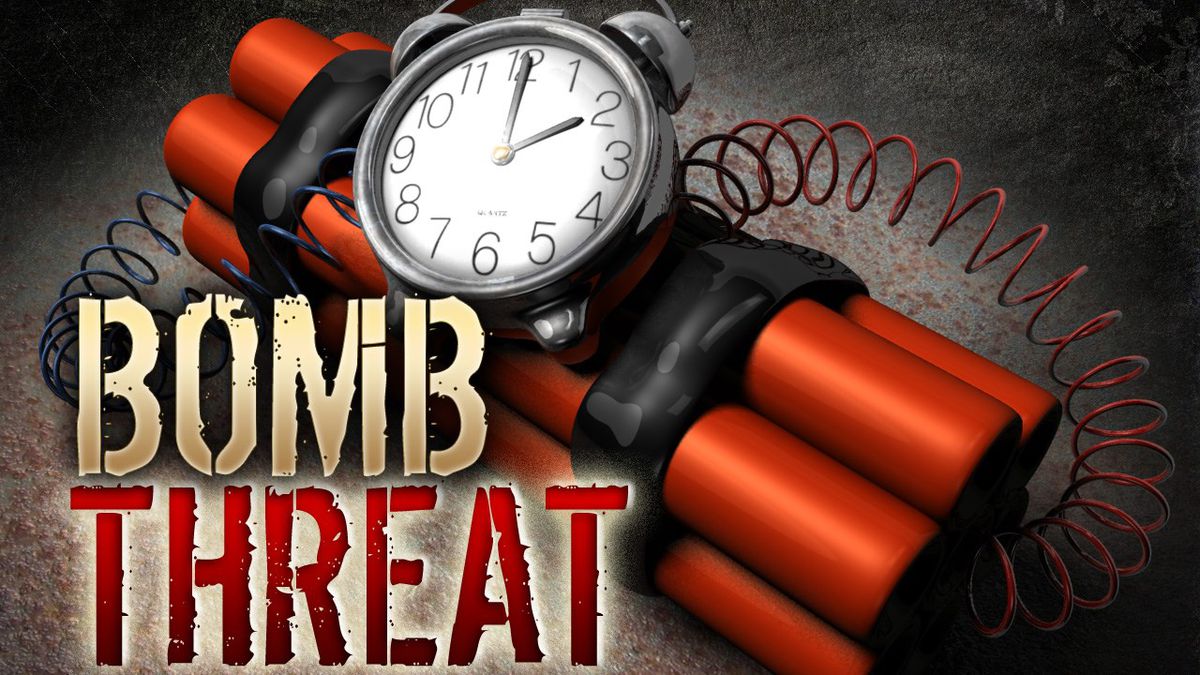 “The investigation revealed the resort received a phone call stating a bomb was going to explode on the property,” VIPD spokesman Toby Derima said. “The male caller allegedly called the resort staff member by name while making the threat.”

The resort management was advised to evacuate the resort as police officers and Virgin Islands Fire Services personnel sweeped the property for a bomb, according to the VIPD.

“There was no explosive device or material found onsite, therefore authorities provided an ‘All Clear’ around 2:45 p.m.,” Derima added.

This incident remains under active police investigation. Anyone with information that can assist officers in solving this crime can contact police by calling 911, the Criminal Investigation Bureau at (340) 774-2211, or anonymously to Crime Stoppers USVI at (800) 222-TIPS.