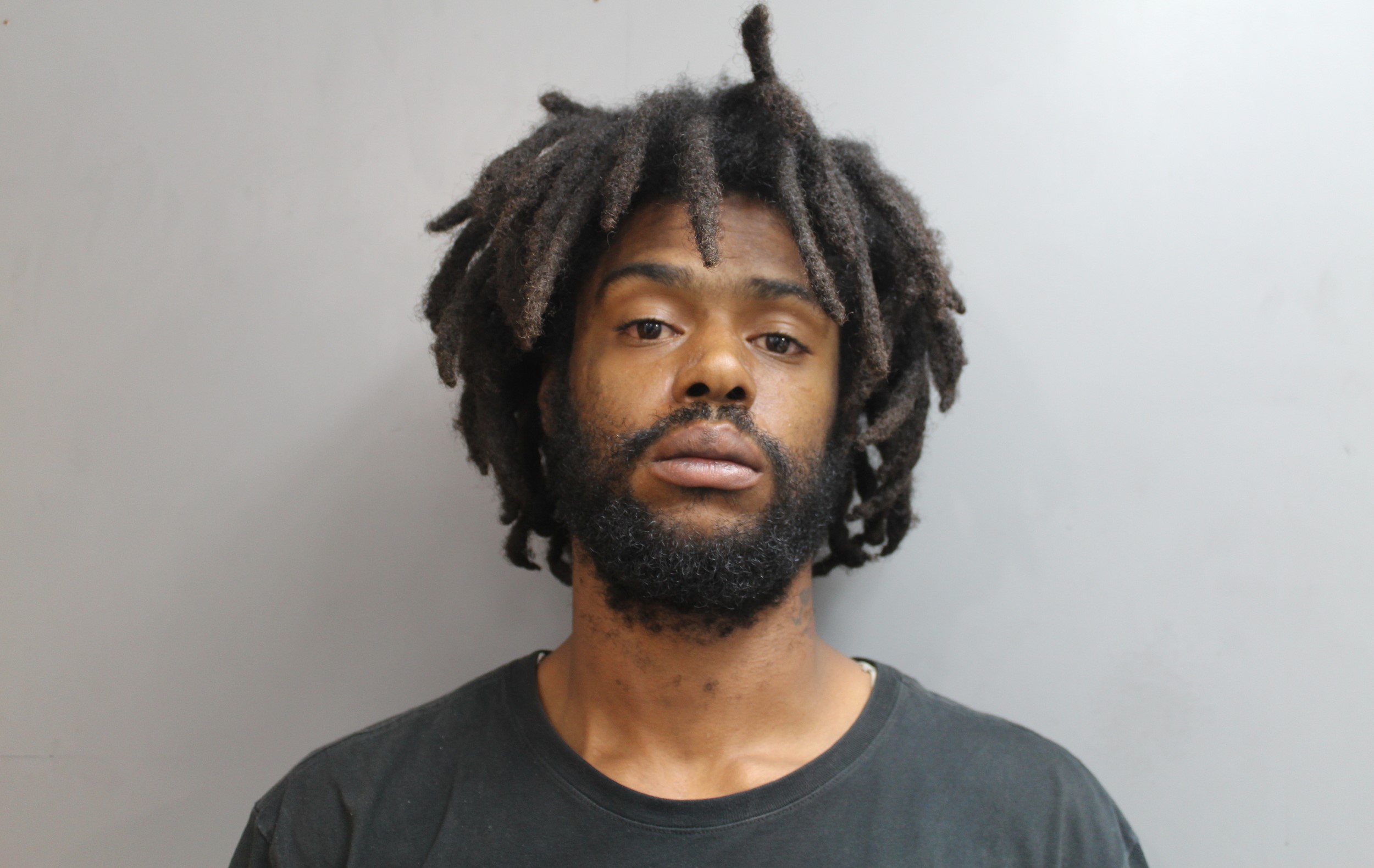 CHRISTIANSTED — Police on patrol noticed three men smoking marijuana near the Christiansted boardwalk and arrested one of them on an illegal gun charge Friday night, authorities said.

Shomari J. Ferrance, 28, of no fixed address, was arrested at 9:48 p.m. and charged with carrying a firearm openly or concealed, the Virgin Islands Police Department said.

“Officers were on foot patrols on the Christiansted Boardwalk when they caught the odor of marijuana being smoked. In investigating the odor, they encountered three men in the area,” VIPD spokesman Toby Derima said. ” Further investigation led to the discovery of a firearm, which was claimed by Ferrance. “

Ferrance is not licensed to possess a firearm in the territory, and was placed under arrest as a result, police said.

Bail for Ferrance was set at $50,000. Unable to post bail, he was remanded to the custody of the Bureau of Corrections, pending an advice-of-rights hearing.

Officers assigned to the VIPD Special Operations Bureau and the Marine Unit made the arrest of Ferrance, Derima said.