BOGOTA — Some 9,000 migrants are stranded in a Caribbean municipality in Colombia amid a surge of people passing through on their way to north America following the re-opening of international borders post-lockdown, the Colombian migration agency said.

The irregular migrants – who are mostly Haitians but also include Venezuelans and Cubans, as well as a number from African countries – are stuck in Necocli, in Colombia’s Antioquia province, migration agency director Juan Francisco Espinosa said in a virtual press conference.

“This is a recurring and historical phenomenon. Colombia is not the cause or the destination of this migration,” Espinosa said.

The migrants hope to pass from Necocli and on through the dangerous Darien Gap towards Panama and then onwards to north America, principally the United States or Canada, he added.

Though the region typically sees 30,000 migrants pass through in a normal year, Espinosa said just 4,000 people transited the region last year due to the impact of measures implemented by countries to control the spread of coronavirus.

However, with borders opening up, the level of migration in the region so far in 2021 has been much greater compared to the same period last year, Espinosa added.

“This year is presenting numbers that are absolutely alarming, where right now more than 25,000 irregular migrants have passed through this part of the country,” he said.

Some 74% of the more-than 25,000 migrants recorded passing through the region in 2021 are Haitian, a migration agency spokesman told Reuters.

Colombia reopened its land and river borders with Brazil, Ecuador, Peru and Panama in May, following a 14-month closure it used to try and curb the spread of the coronavirus pandemic.

The country opened its border with Venezuela in early June. 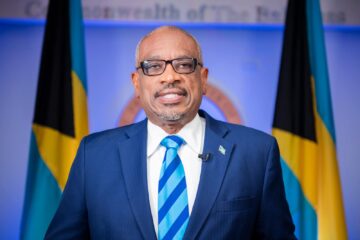 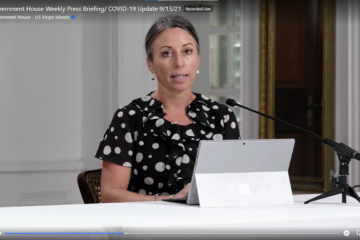