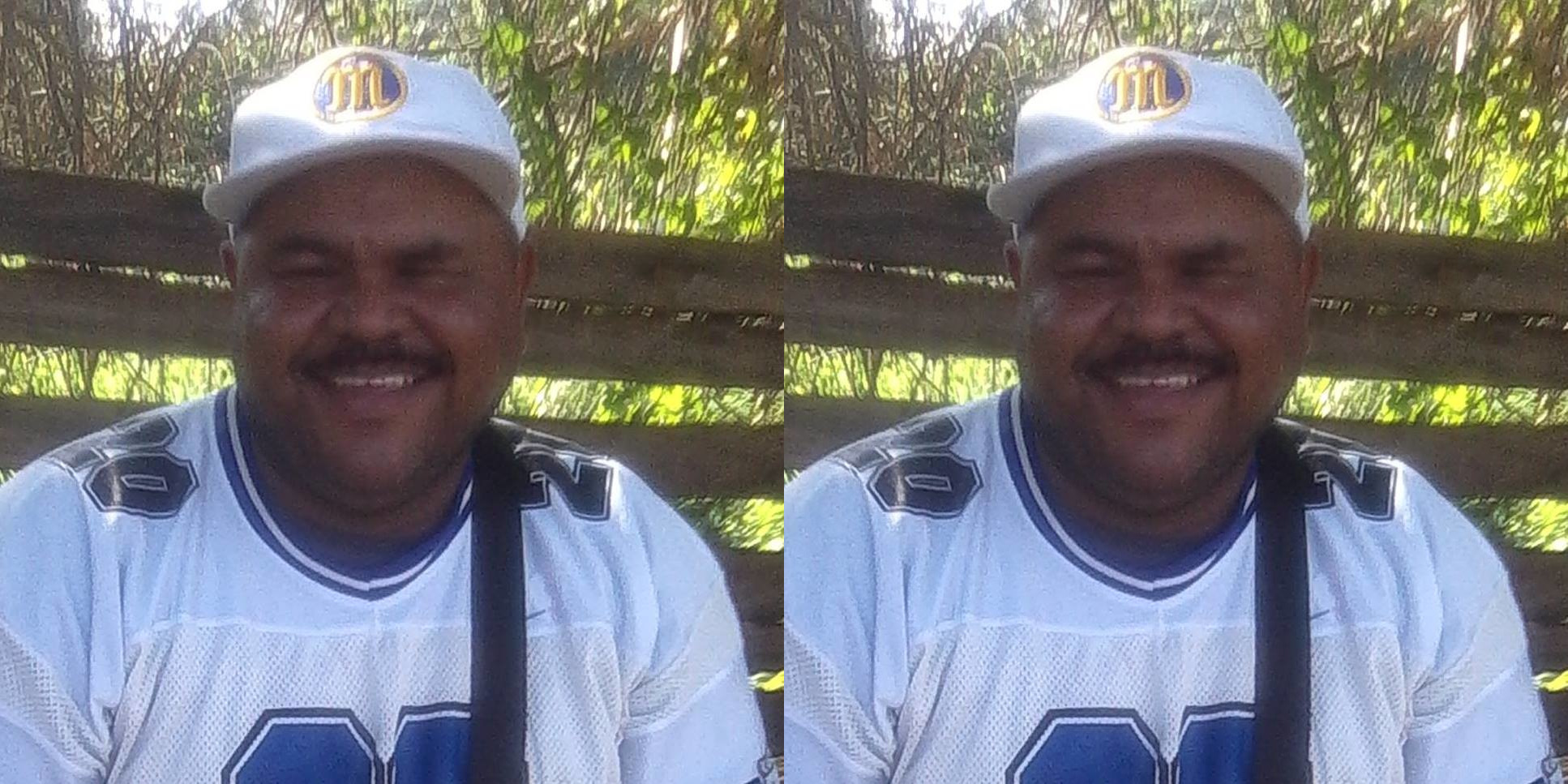 CHARLOTTE AMAKIE — A Dominican Republic man who thought he would make $200,000 by taking 2,500 pounds of cocaine from Venezuela to Puerto Rico — instead got 11 years in prison for his trouble.

According to court documents, Perez-Brito,was one of three individuals apprehended on December 11, 2018 onboard a go-fast vessel loaded with over 5,000 bales containing a total of approximately 1,132 kilograms of cocaine. A United States Coast Guard (USCG) aircraft detected the go-fast style vessel about 65 nautical miles north of San Juan, Puerto Rico.

After the boat was detected by USCG aircraft and maritime personnel, the go-fast vessel led authorities on a ten-hour chase in international waters between Puerto Rico and St. Thomas until the go-fast boat finally became dead in the water approximately 96 nautical miles north of St. Thomas. In court, Perez-Brito admitted to having conspired to transport the cocaine by boat from Venezuela to Puerto Rico, for which he expected to be paid $200,000.