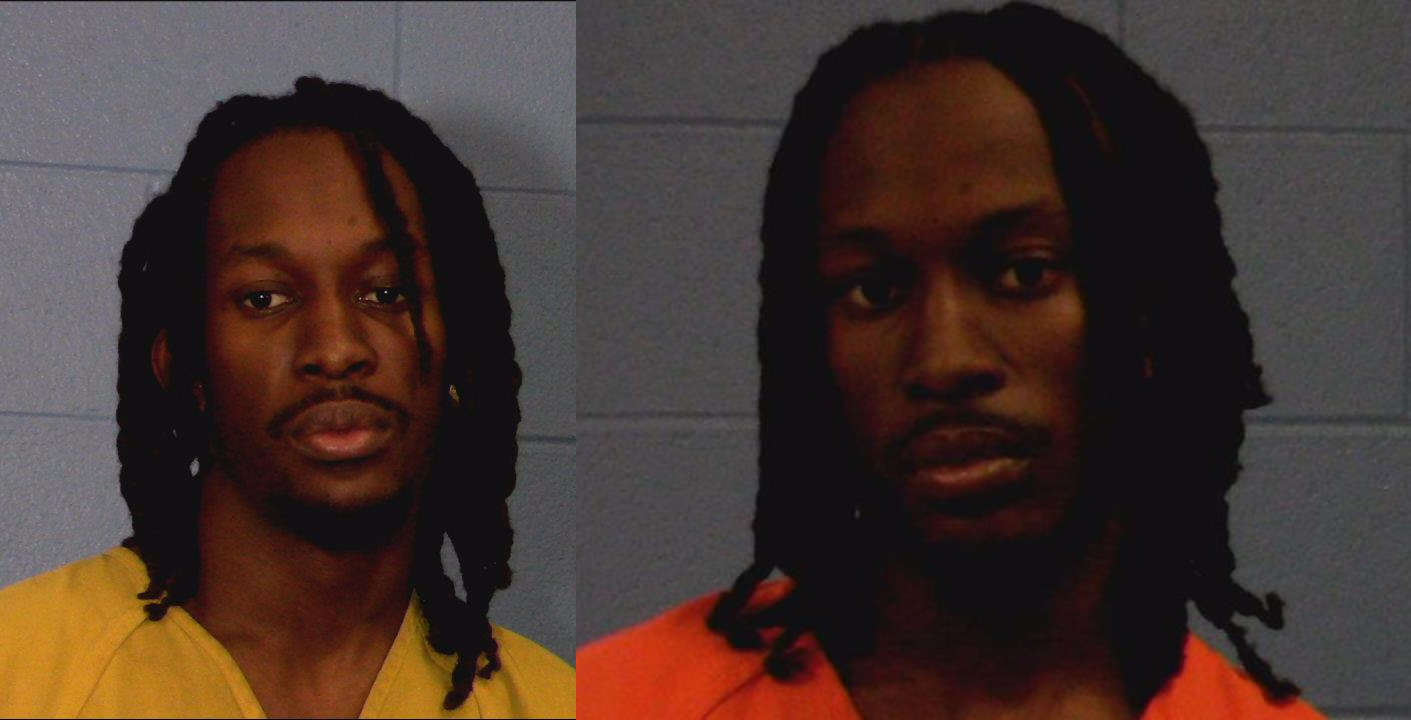 CHARLOTTE AMALIE — A Texas man who told federal officials he wasn’t a drug dealer because he planned to smoke nearly 10 pounds of marijuana all by himself was given probation today..

According to court documents, on December 21, 2020 Customs and Border Protection (CBP) Officers were conducting baggage exams on an American Airlines flight arriving from Miami, FL and passenger Lequan Jaheem Pemberton was selected for a secondary bag examination.

During questioning by HSI, Pemberton stated that the marijuana belonged to him, and he claimed that he intended to smoke it.

This case was investigated by the Department of Homeland Security and prosecuted by Assistant United States Attorney Juan Albino.