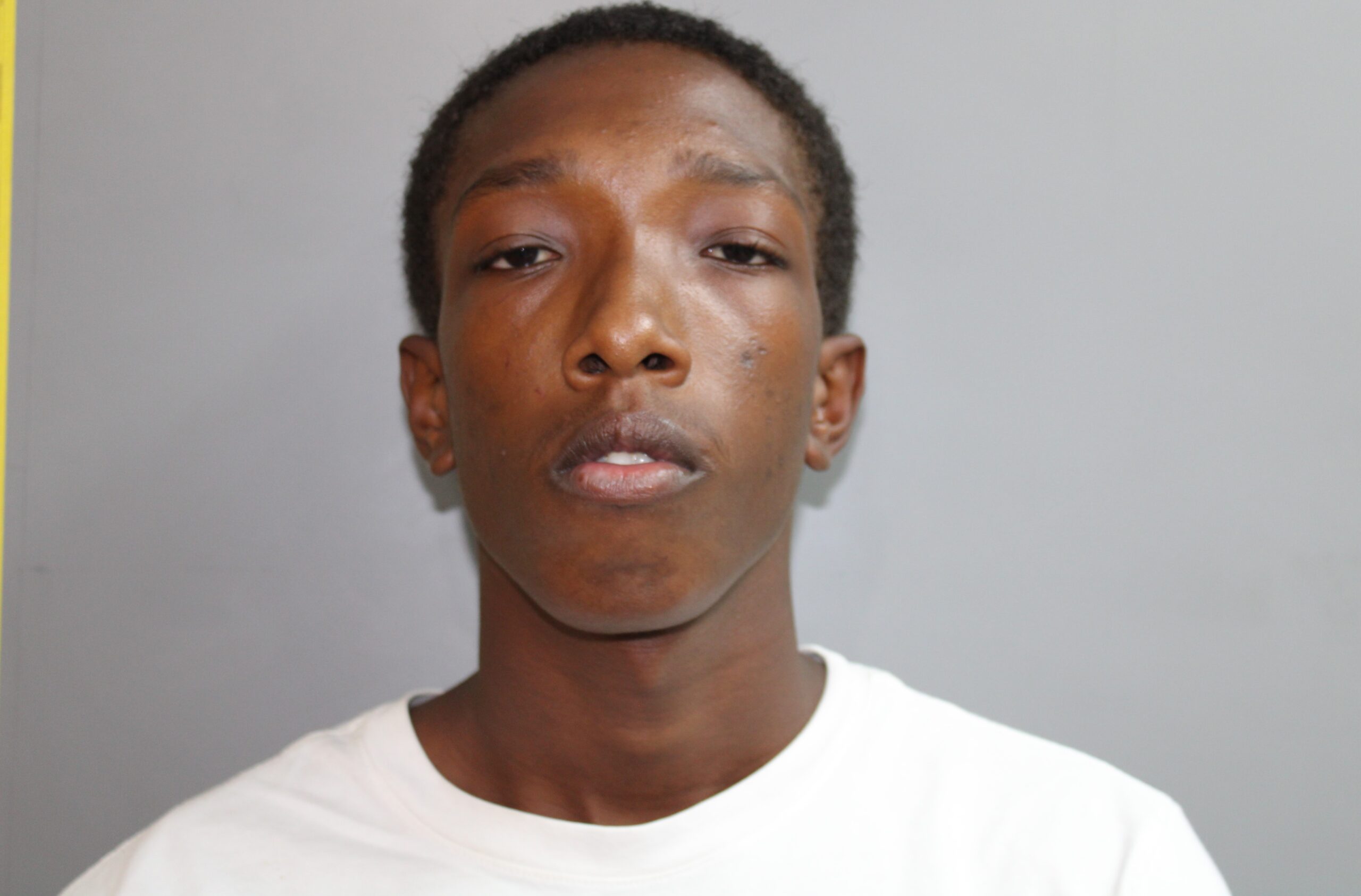 FIVE CORNERS — A St. Croix man was charged with assault after he allegedly attacked an “elderly family member” in his household, authorities said.

Wilkes was jailed without bail, in accordance with the territory’s domestic violence laws, pending his Advice of Rights hearing.

All individuals listed as arrested or charged with a crime in this press release are presumed innocent until proven guilty in a court of law.