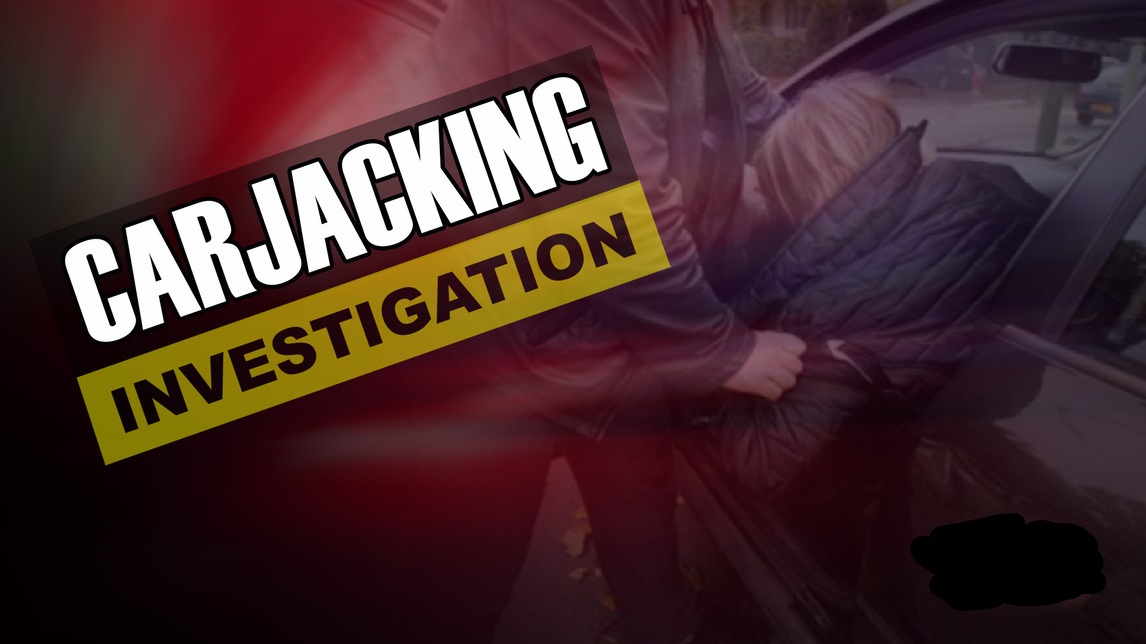 FREDERIKSTED — A St. Croix woman told police she was walking back to her car on the west end waterfront Monday night when an armed man fired shots at her — and then stole her vehicle.

The female victim reported to police that she and a friend were walking toward her 2008 Toyota FJ Cruiser, when a slim Black male wearing a mask fired a shot as he approached them, according to the VIPD.

“The victims ran to safety when the suspect fired another shot at them before leaving the area in the victim’s vehicle,” VIPD spokesman Toby Derima said. “The victim stated that there was another suspect, but was unable to give a description.”