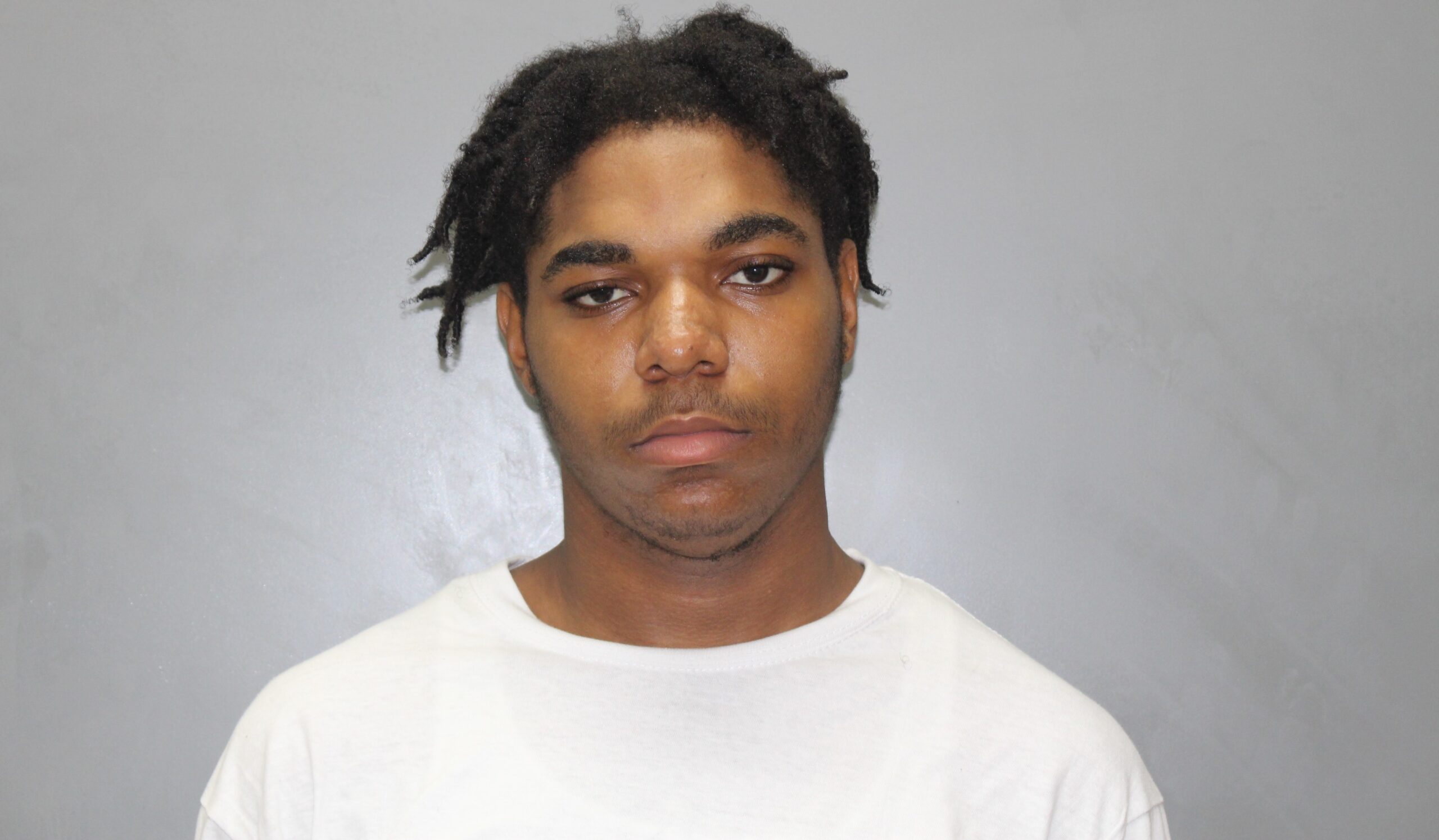 CHARLOTTE AMALIE — Alleged criminals from as far away as Georgia are coming to the U.S. Virgin Islands to get in on the crime spree action here.

Malk Springette, 18, of Atlanta, Georgia was arrested on August 30, at 12:54 p.m Monday and charged with second-degree robbery, the Virgin Islands Police Department said.

“Springette was identified as one of two individuals who robbed a man on August 26 at the Lovenlund Apartments,” VIPD spokesman Toby Derima said.

Bail for Springette was set at $50,000. Unable to post bail, he was remanded to the custody of the Bureau of Corrections, pending his Advice of Rights hearing.