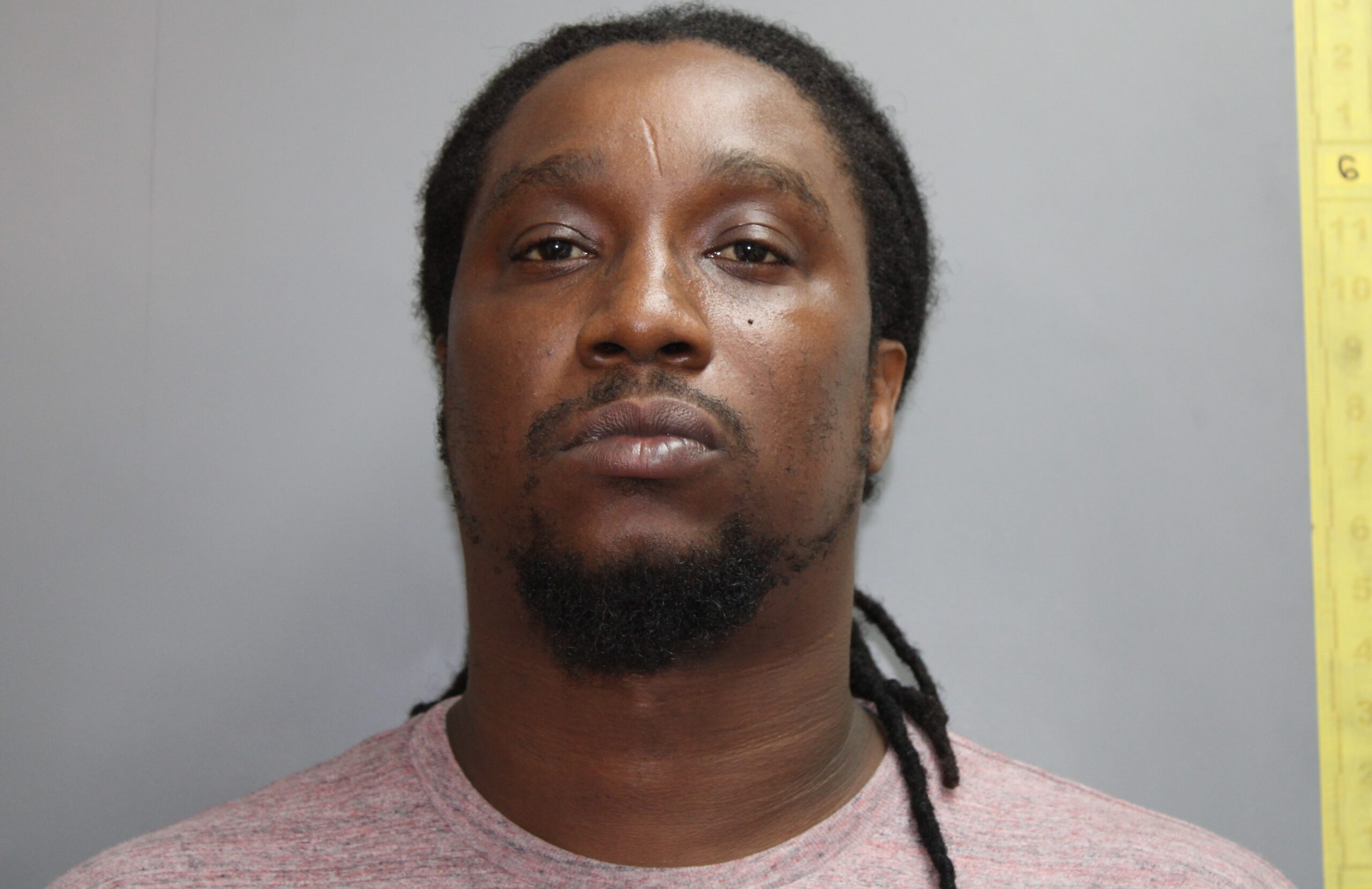 FREDERIKSTED — A special police unit conducting a routine traffic stop of a motorist discovered that the driver had a gun, drugs and drug paraphernalia in his vehicle on Friday night.

“Officers conducted a traffic stop on a vehicle operated by Roberts on Queen Mary Highway, in Estate Plessen,” VIPD spokesman Toby Derima said. “During the traffic stop, officers discovered a large amount of marijuana in Roberts’ vehicle, and an unlicensed firearm on his waist.”

Officers with the Special Operations Bureau and the Marine Unit on special patrol made the arrest of Roberts, according to Derima.

Bail for Roberts was set at $50,000. Unable to post bail, he was remanded to the custody of the Bureau of Corrections, pending an advice-of-rights hearing.