Epstein received Economic Development Commission benefits through his Southern Trust Company, Inc., which had an office in Red Hook.

The Economic Development Commission is an entity within the Economic Development Authority that gives out 90 percent to 100 percent tax breaks on most taxes as an incentive to set up office in the U.S. Virgin Islands. The multimillionaire, who listed his primary residence as Little St. James island off St. Thomas, was arrested on federal sex trafficking charges in July 2019 and died of an apparent suicide at a New York City jail in August 2019. He left an estate valued at more.

Among the documents the newspaper is seeking are:

The New York Times said in its suit that Biggs failed to respond to the newspaper’s public records request, an allegation the CEO has denied. While acknowledging that it must comply with all laws of the U.S. Virgin Islands, including the Open Records Act, “VIEDA is under an obligation to protect the confidential documents of all of its beneficiaries,” Biggs, represented by attorney Henry C. Smock, said in answer to the suit.

In its response, the V.I. government said it is not a proper party to the action, that the V.I. Code identifies the EDA as a public corporation having a legal personality separate and apart from the Government of the Virgin Islands, and that the documents sought are solely in the possession and control of the EDA.

“The release of information regarding Southern Trust Company, Inc. serves a legitimate public purpose” as the company is a defendant in the case of the Government of the U.S. Virgin Islands v. Darren K. Indyke et al “and is accused of fraudulently obtaining $80 million dollars from the GVI. Southern Trust, Inc. is also accused of funding Jeffrey E. Epstein’s criminal activities,” the New York Times said in its suit.

Indyke is the executor of Epstein’s estate with Richard Kahn, the chief administrator of the late financier’s various trusts and companies. The V.I. Justice Department filed suit against them in V.I. Superior Court in January 2020, seeking compensation for the territory and victims believed to have been subject to abuse at Epstein’s compound on Little St. James in Pillsbury Sound. There has been an avalanche of motions and subpoenas in the 20 months since, but no resolution to the case.

“In the aforementioned case … the Attorney General of the United States Virgin Islands accuses Mr. Indyke and Mr. Kahn of running Southern Trust Company as a vehicle to commit tax fraud and employ, pay and conceal the activities of participants in the Epstein criminal enterprise,” the New York Times said in its suit.

Additionally, “The notorious activities of Jeffrey Epstein in the U.S. Virgin Islands and elsewhere has been a matter of national and international news for a period of years, culminating with his arrest on July 6, 2019 on sex trafficking charges,” the New York Times said.

At the time of his arrest Epstein was already a convicted sex offender after pleading guilty in June 2008 in Florida to sexually abusing a female minor in what later became a highly controversial plea agreement that was kept secret from the dozens of other plaintiffs, several of them as young as 14 at the time of the alleged assaults.

Justice officials allege in their suit that Epstein “maintained a deliberately complex web of Virgin Islands corporations, limited liability companies, foundations and other entities, not all of which are yet known to the Government of the Virgin Islands, through which he carried out and concealed his criminal conduct.”

Expert depositions in the New York Times suit were due by August 30, with a deadline of September 30 for mediation and so-called Daubert motions – special motions that are used before or during trial to exclude the presentation of unqualified evidence to the jury. A status conference and trial date have yet to be scheduled by the court. 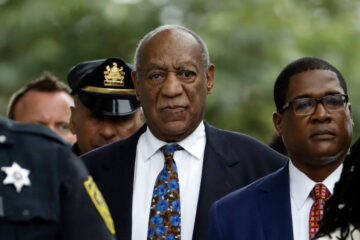 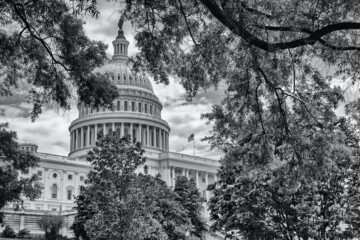 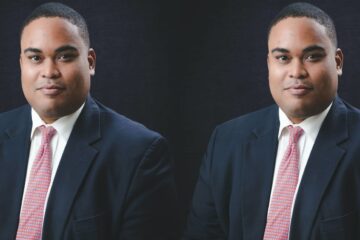