MIAMI —The National Hurricane Center is monitoring two systems in the Atlantic, with chances increasing for development into tropical depressions later in the week.

The next names in the 2021 Atlantic hurricane season will be Odette and Peter.

1. Showers and thunderstorms associated with a low pressure area located a few hundred miles south-southwest of the Cabo Verde Islands continue to show signs of organization. Environmental conditions are expected to remain conducive for development, and a tropical depression is likely to form within the next couple of days. This system is expected to move westward to west-northwestward across the tropical Atlantic during the next several days.

2. A broad area of low pressure located a few hundred miles northeast of the central Bahamas is producing a large area of disorganized showers and thunderstorms. Environmental conditions appear marginally conducive for development, and a tropical depression is likely to form during the next couple of days while the system moves north-northwestward to northward off the southeast U.S. coast. Regardless of development, this system could bring high surf to portions of the southeast and mid-Atlantic U.S. coasts later this week.

3. A tropical wave is expected to emerge off the west coast of Africa in a day or two. Thereafter, environmental conditions are forecast to be conducive for development while the system moves generally west-northwestward to northwestward over the far eastern Atlantic.

Public advisories issued by the Weather Prediction Center on Tropical Depression Nicholas can be found under AWIPS header TCPAT4, WMO header WTNT34 KWNH, and on the web at http://www.wpc.ncep.noaa.gov. 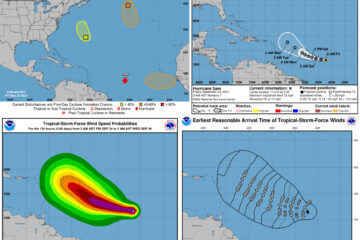 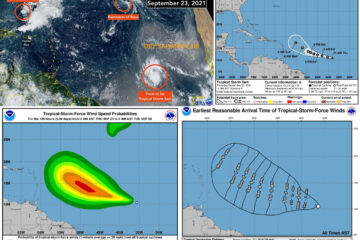 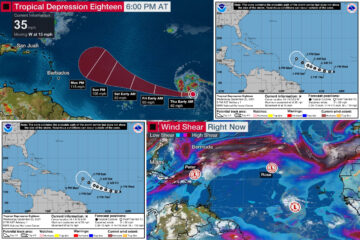 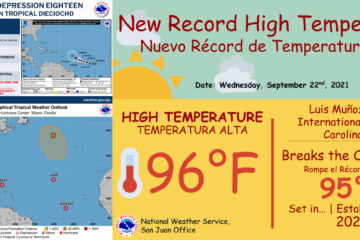