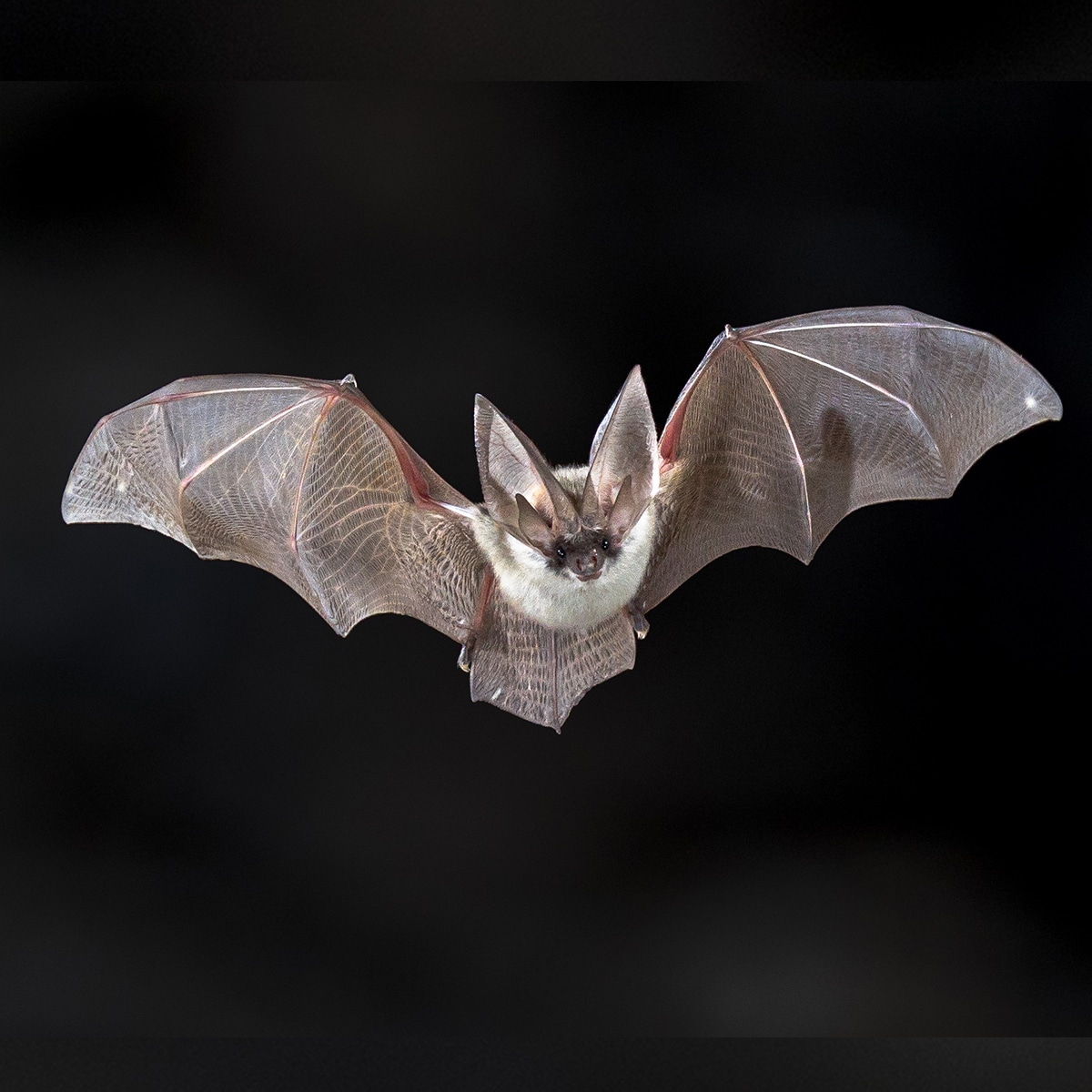 CHRISTIANSTED — Commissioner Jean-Pierre L. Oriol of the Department of Planning and Natural Resources invites the public to join in spreading awareness of local bats in the Virgin Islands during Bat Appreciation Month, celebrated nationally throughout the month of October.

“Many people may think of bats as blood-sucking, rabies-inducing creatures, but these are misperceptions, as they are woefully underappreciated for their value to the ecology of the Virgin Islands,” said Nicole F. Angeli, PhD, Director of the Division of Fish and Wildlife. “During this month, we encourage residents and visitors alike to learn more about these fascinating animals,” Dr. Angeli concluded.

There are more than 1,400 species estimated globally across six continents. Bats help to preserve important ecosystems, by pollinating flowers, dispersing seeds and controlling insect populations. Across the territory, six species of bats have been reported, the four most common being the Velvety Free-Tailed Bat (Molossus molossus), Fishing Bat (Noctilio leporinus), Jamaican Fruit Bat (Artibeus jamaicensis), and the Antillean Cave Bat (Brachyphylla cavernarum). Their diets range from eating mostly a variety flying insects, to small freshwater fish, to local fruits, depending on the species.

While bats traditionally live in large forest canopies, due to urban and rural development they have adapted their habitats to include roosting in buildings, sometimes becoming unwanted visitors. All bats in the territory are protected under the native wildlife provisions of Virgin Islands law. Individuals wishing to free their property of bats should never use traps. Instead encourage exit by creating slits in screening or using down spouting and caulking methods.

More details on these methods can be found by visiting the Division of Fish and Wildlife website at https://dpnr.vi.gov/fish-and-wildlife/wild/ or by calling the office at 340-773-1082. For additional information on bat research and advocacy across the globe, go to Bat Conservation International’s website at https://www.batcon.org