SAN JUAN — Vanilla Ice is getting the cold shoulder from a Puerto Rico music venue based on the old school rapper’s current inoculation status.

The singer, whose real name is Robert Matthew Van Winkkle, will not be able to perform in Puerto Rico with rapper Vico C, becasue he is not vaccinated against COVID-19, producer José Pepe Dueño confirmed.

“The concert is still on because Vico C is an artist. He has a huge number of followers who are eager to see him on stage and sing along to his songs,” said the producer.

The “V” concert will take place on November 13, at 8:30 pm, at the Coca Cola Music Hall in the T-Mobile District.

For this show, Vico C will have a series of guests as a surprise to the public.

The producer said Vanilla Ice, “as well as some members of his team,” have not gotten the COVID-19 vaccine, and therefore have been removed from the performance ticket.

The event continues to be only for 100 percent vaccinated guests and the Coca Cola Music Hall will be open to full capacity. Tickets are on sale through Ticketera.

Vanilla Ice is best known for his 1990 hit “Ice Ice Baby” which was reformulated for release by EMI Group.

An outspoken supporter of former President Donald Trump, Van Winkle has been credited with helping to diversify hip hop by introducing it to a mainstream audience. 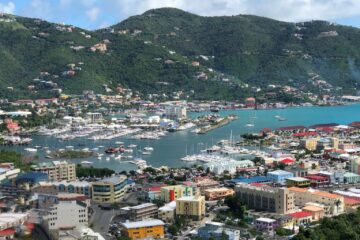 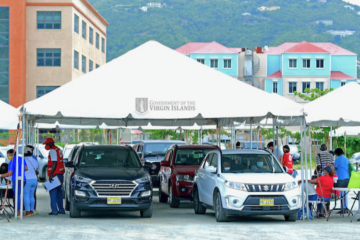 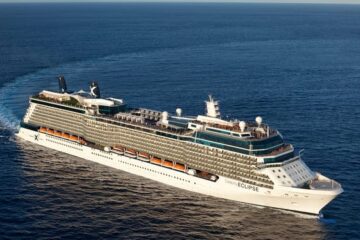 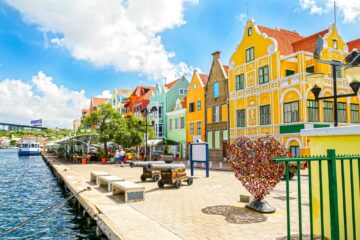