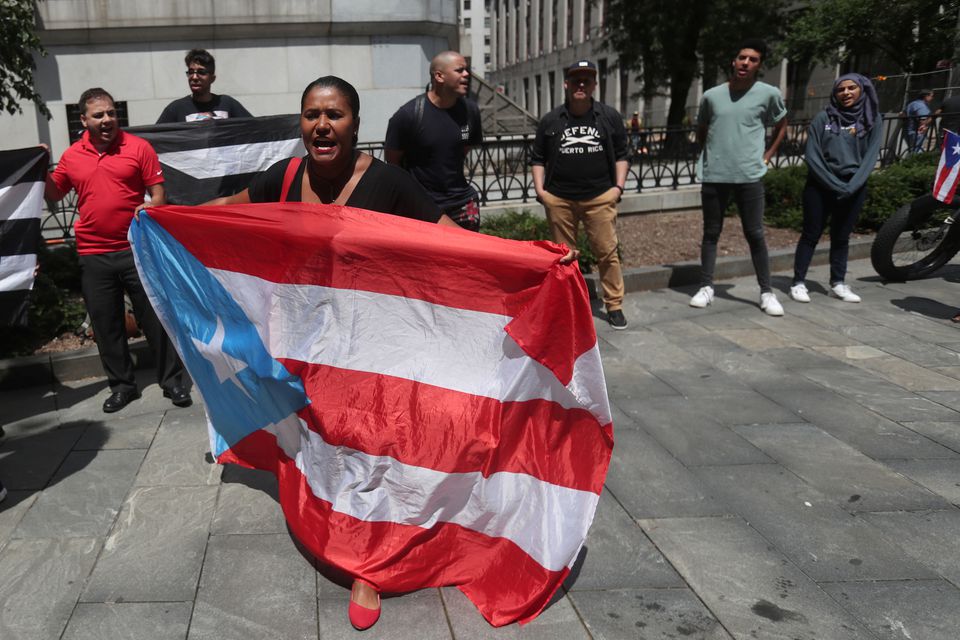 SAN JUAN — Puerto Rico could see its four-year financial restructuring process thrown out of court without a resolution if the island’s lawmakers do not approve legislation that would enable a plan to adjust $35 billion in debt to proceed.

U.S. District Judge Laura Taylor Swain, who has been overseeing Puerto Rico’s bankruptcy, said at a hearing on Monday she would consider dismissing the entire case, known as a Title III proceeding, if the plan falls apart. Its future became unclear after Puerto Rico’s Senate failed to approve legislation by October 22 to authorize the issuance of new bonds, which is critical to the plan.

The federally appointed board tasked with overseeing Puerto Rico’s economic recovery process was set to present its proposed debt adjustment plan, which would reduce Puerto Rico’s $35 billion in public debt to $7.4 billion, for court approval at a hearing beginning November 8. That timeline is now at risk because of the Senate’s failure to meet last week’s deadline.

The Senate will return from recess today and lawmakers are working on amendments that could push the bill forward soon, according to court filings.

Meanwhile, lawyers for the oversight board and Puerto Rico’s government will resume confidential mediation to discuss ways to keep the plan alive.

A mediator will file a report on November 2 on whether the plan can move forward. If the mediator does not believe it can, the oversight board will tell the court by November 4 whether it thinks the plan can be approved without the legislation or present any alternative measures it thinks would be appropriate.

The judge said that if the board decides the plan cannot move forward, she may consider dismissing the case.

The commonwealth has spent nearly $1 billion on legal fees during the case, according to court papers.

Maria Chutchian reports on corporate bankruptcies and restructurings. She can be reached at maria.chutchian@thomsonreuters.com