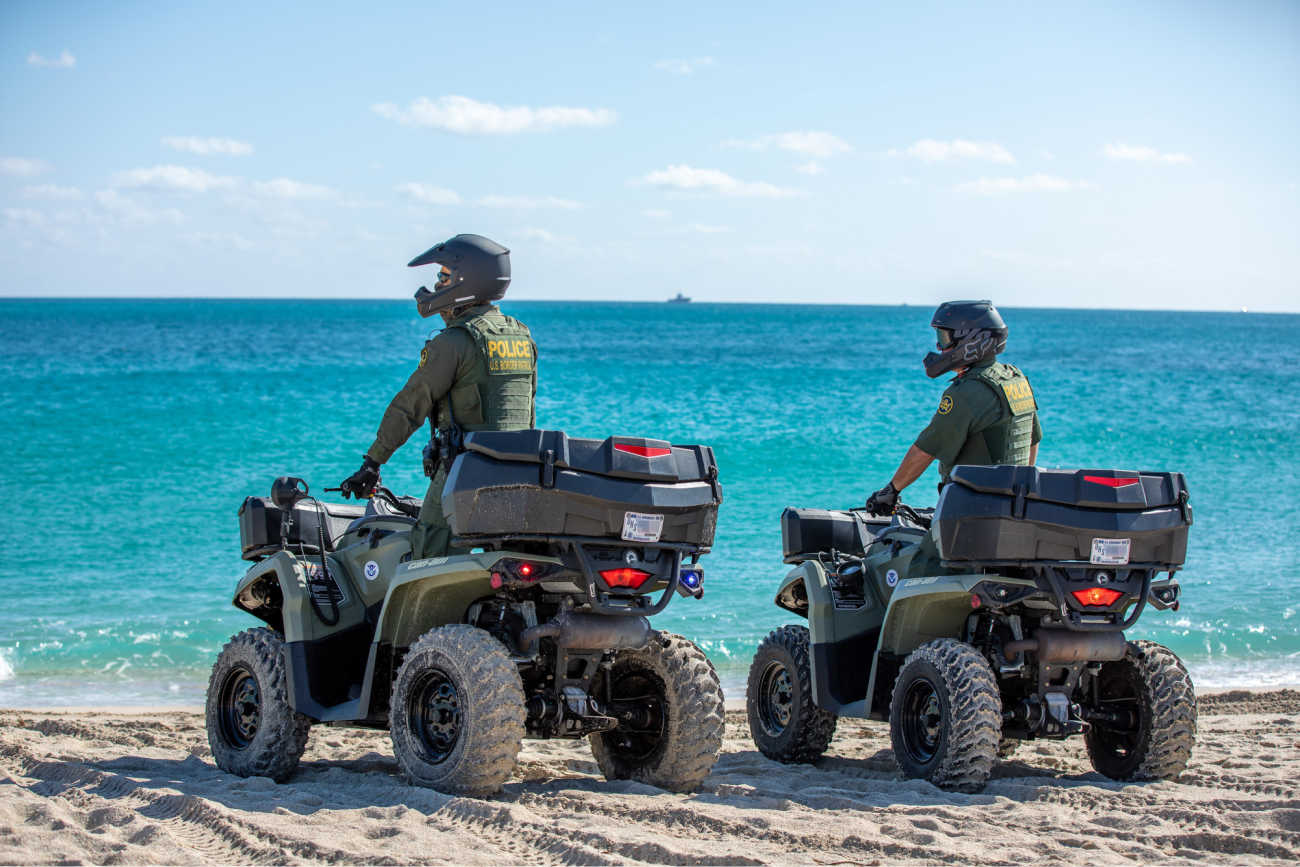 CHARLOTTE AMALIE — U.S. Attorney Gretchen C.F. Shappert announced that Arioc Diaz Melendez, 28, from Puerto Rico, was sentenced today to 30 months in prison for concealing $287,660 in U.S. currency while onboard a vessel outfitted for smuggling.

According to court documents, Arioc Diaz Melendez was the captain of a vessel that was traveling without navigation lights at approximately 2:00 A.M. on September 30, 2019 north of Savana Island, U.S. Virgin Islands.

U.S. Customs and Border Protection (CBP) marine units identified the vessel and pulled their vessel alongside the 24-foot yola-type vessel that was operating without lights.

CBP agents activated their police blue lights and discharged a flare to convince the other vessel to yield.

When CBP agents attempted to initiate a stop, the other vessel did not yield but instead increased speed.

The CBP agents shot one round into one of the engines of the other vessel at which point the vessel decreased speed and stopped.

The bag was recovered by CBP agents and later found to contain $287,660.00 in U.S. currency and a Glock firearm.