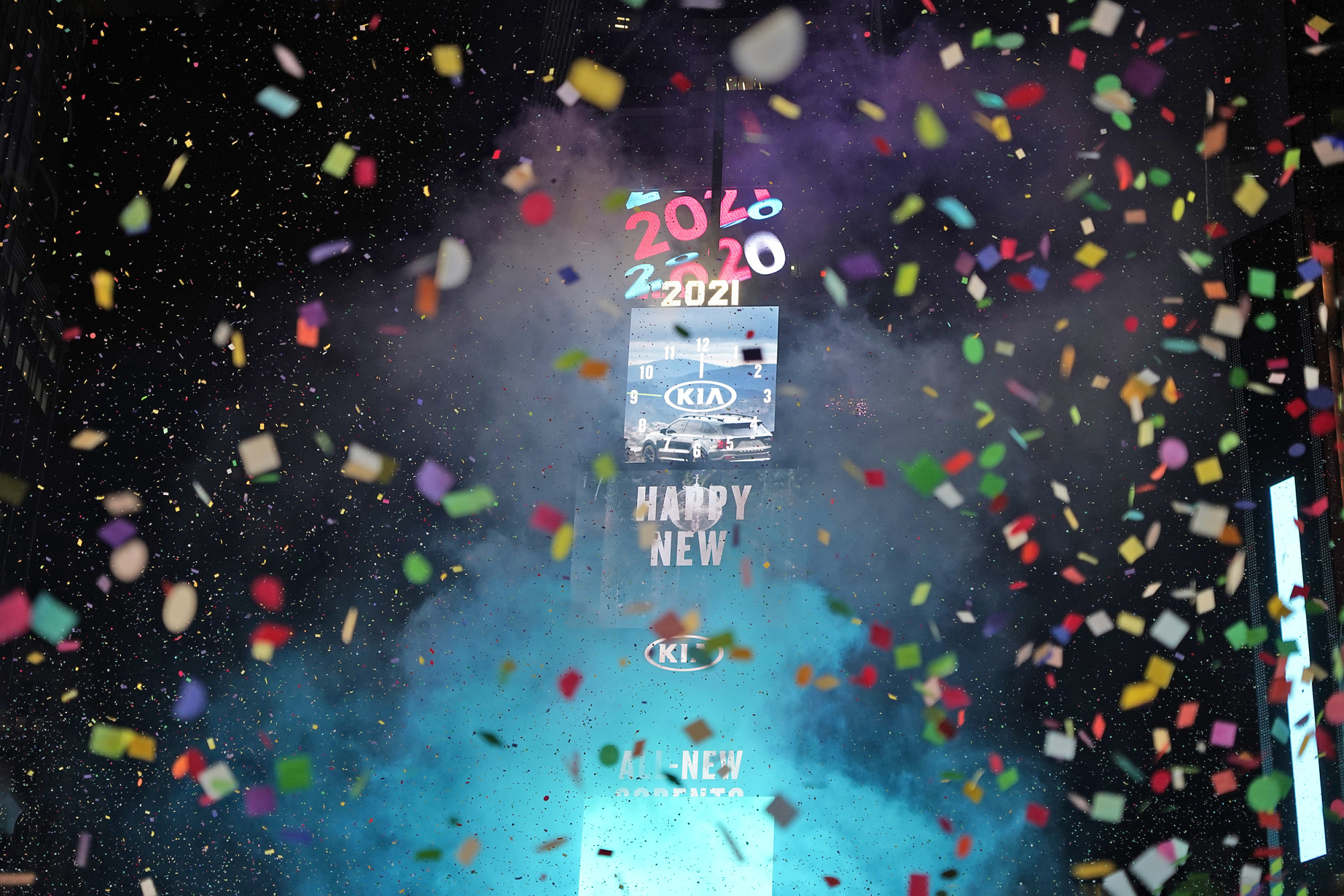 SAN JUAN — A Spanish-language countdown will be included for the first time in the “Dick Clark’s New Year’s Rockin’ Eve with Ryan Seacrest” show this year, the Puerto Rico governor announced Thursday.

The segment will be broadcast from Puerto Rico, where thousands are expected to gather at the island’s main convention center in the capital of San Juan, according to Governor Pedro Pierluisi.

The countdown will occur an hour ahead of the one in New York because Puerto Rico does not implement daylight saving time.

Officials said the event will cost an estimated $3.6 million and will be paid for with federal funds aimed at offsetting the blow of the pandemic. Pierluisi defended the use of those funds, saying it is an economic development event designed to promote Puerto Rico.

The ABC special is broadcast from Times Square in New York City. It is the show’s 50th anniversary.

Columbus Day is a national holiday in many countries of the Americas and elsewhere, and a federal holiday in the United States, which officially celebrates the anniversary of Christopher Columbus’s arrival in the Americas on October 12, 1492.