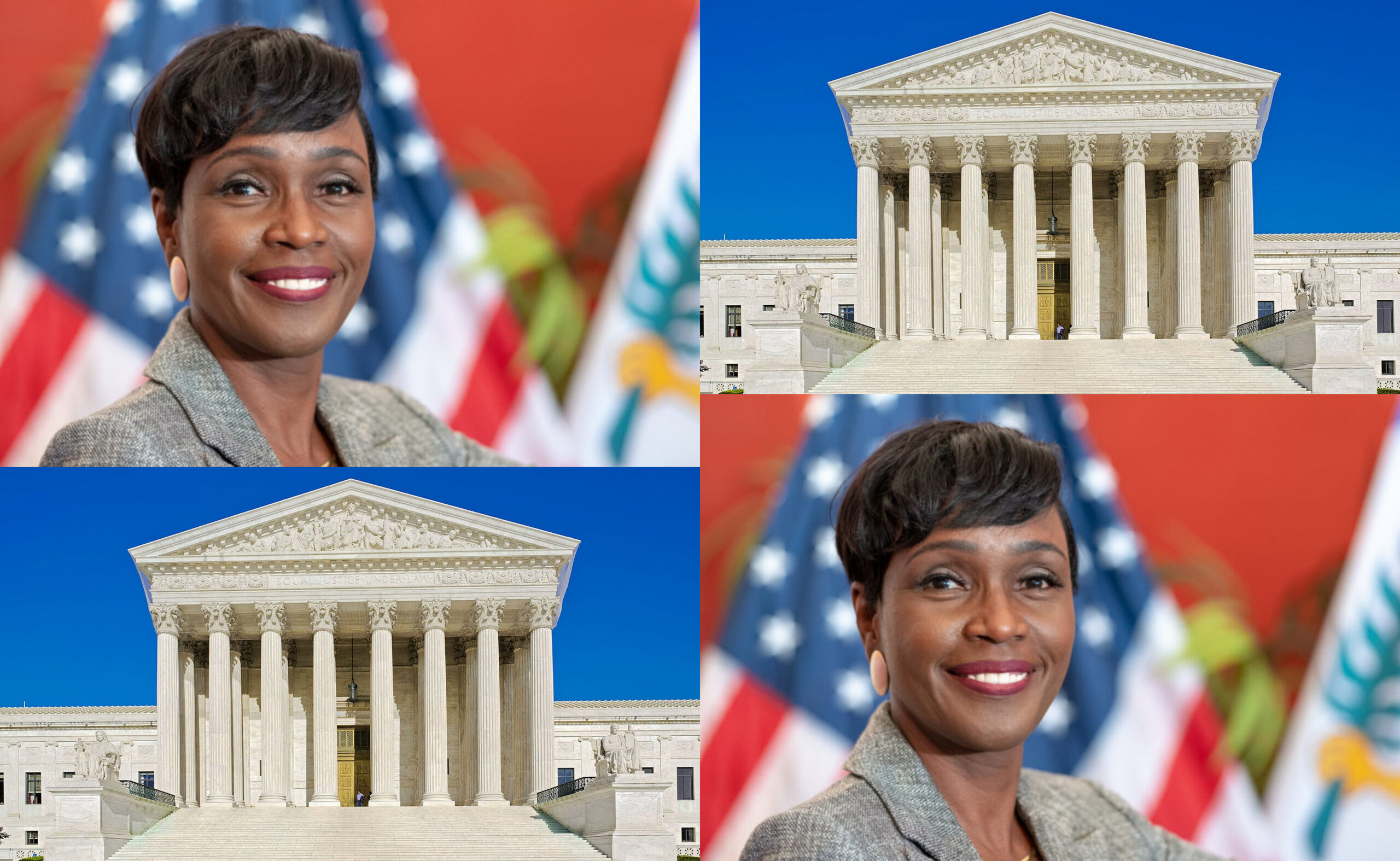 The V.I. Department of Justice (VIDOJ) on behalf of the Government of the Virgin Islands,, filed an amicus brief in support of Madero, which requests the Supreme Court to strike down discrimination by the USA against residents of the Virgin Islands and other U.S. territories in Supplemental Security Income (“SSI”) benefits. U.S. Citizens residing in the Virgin Islands are prohibited from obtaining SSI benefits available to U.S. citizens on the mainland.

This case and its resulting decision will have a significant impact the residents of the Virgin Islands.

As background, Vaello-Madero, a citizen of the United States and born in Puerto Rico, had been living in New York state and receiving SSI benefits. When he later moved back to Puerto Rico, he was later denied these benefits solely because he changed his residence from New York to Puerto Rico—where, as in the V.I., citizens are not entitled to these benefits. SSI is the largest federal cash assistance program in the United States that provides monthly income assistance to people who (1) are disabled, blind, or elderly, and (2) have minimal or no income and few assets.

SSI is an essential lifeline for the nation’s most vulnerable populations. These benefits are not provided to citizens living in the Virgin Islands. “This, I believe, as a Virgin Islander, citizen of the United States, and Attorney General for this territory, is a wrong committed against our most vulnerable residents and must be righted. This is why we filed the Amicus brief,” said AG George.

You can tune in to the live broadcast at https://www.supremecourt.gov/oral_arguments/live.aspx

Reportedly, audio and a transcript of the argument will also be available later in the day.