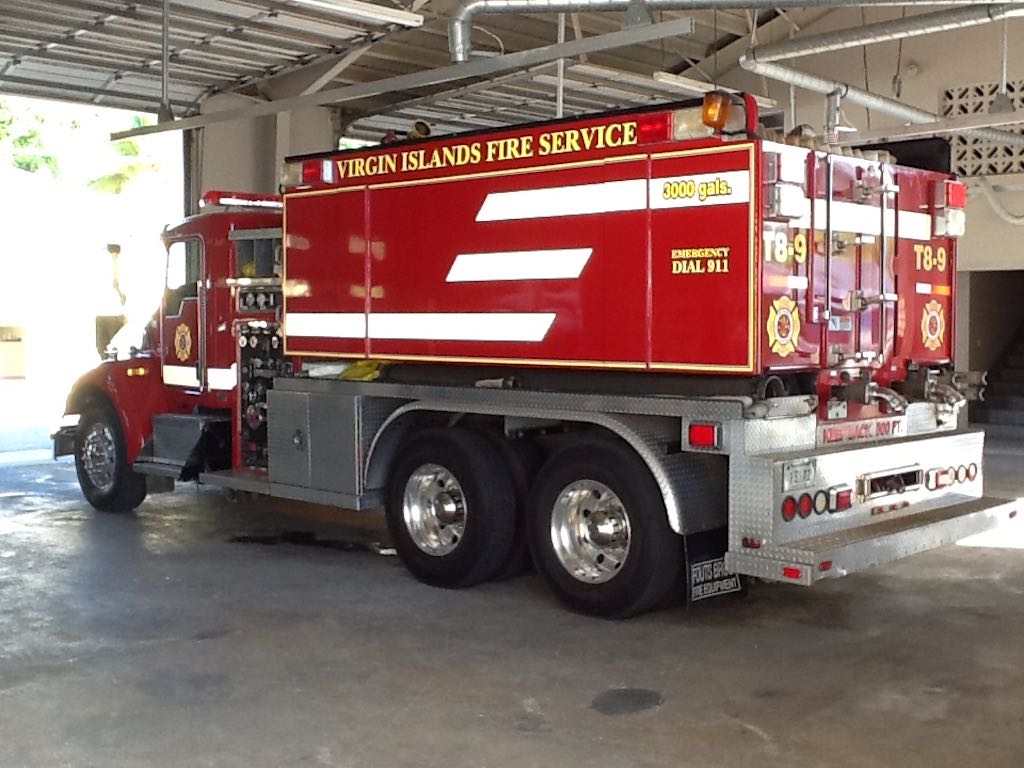 Two units from the station initially responded, and an additional unit from the Renceliar I. Gibbs Fire Station (Cotton Valley) later traveled to assist, according to Government House.

Once at the scene, first arriving crews observed smoke coming from a second story apartment and commenced firefighting operations. They were later joined by a fire crew from the Cotton Valley Fire Station. Using approximately 1,200 gallons of water, fire personnel extinguished the fire within 30 minutes.

The occupant of the residence was overcome by smoke and was given medical attention, VIFS said.

Although fire personnel were able to contain the fire to a southeastern bathroom, adjacent rooms sustained smoke and water damage.

The American Red Cross, which assists victims of fire was notified.

The cause of the blaze remains under investigation.