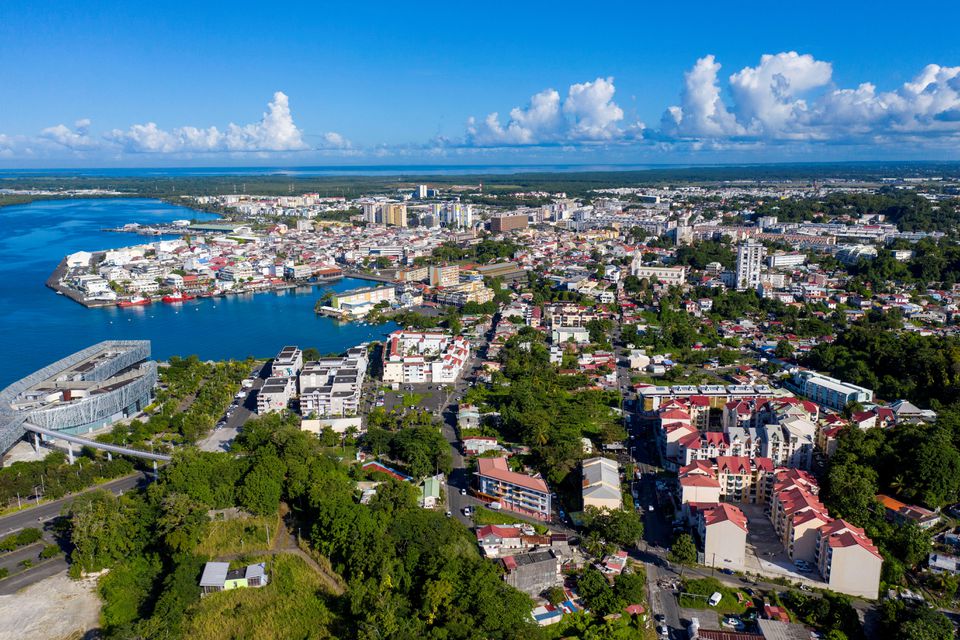 PARIS — The French government will send police reinforcements, including an elite SWAT team, and extend a curfew in the French island of Guadeloupe after two weeks of unrest, the overseas territories minister said on Monday.

Police have been shot at and stores looted in protests against plans to make vaccination for health workers compulsory, which have fanned long-running grievances over living standards and its relationship with Paris.

Overseas Territories Minister Sebastian Lecornu, who Paris dispatched to defuse the crisis at the weekend, said 70 police reinforcements would be sent on Tuesday along with 10 extra SWAT team members to help shore up security.

Earlier on Monday, the local prefecture said that a curfew from 6 p.m. to 5 a.m. would be extended until December 2.

In Guadeloupe, there is a historic mistrust of the government’s handling of health crises after many people were systematically exposed to toxic pesticides used in banana plantations in the 1970s.

Protesters have insisted they should be allowed to make their own choices about health treatment.

(Reporting by Camille Raynaud and Leigh Thomas in Paris; Editing by Matthew Lewis)