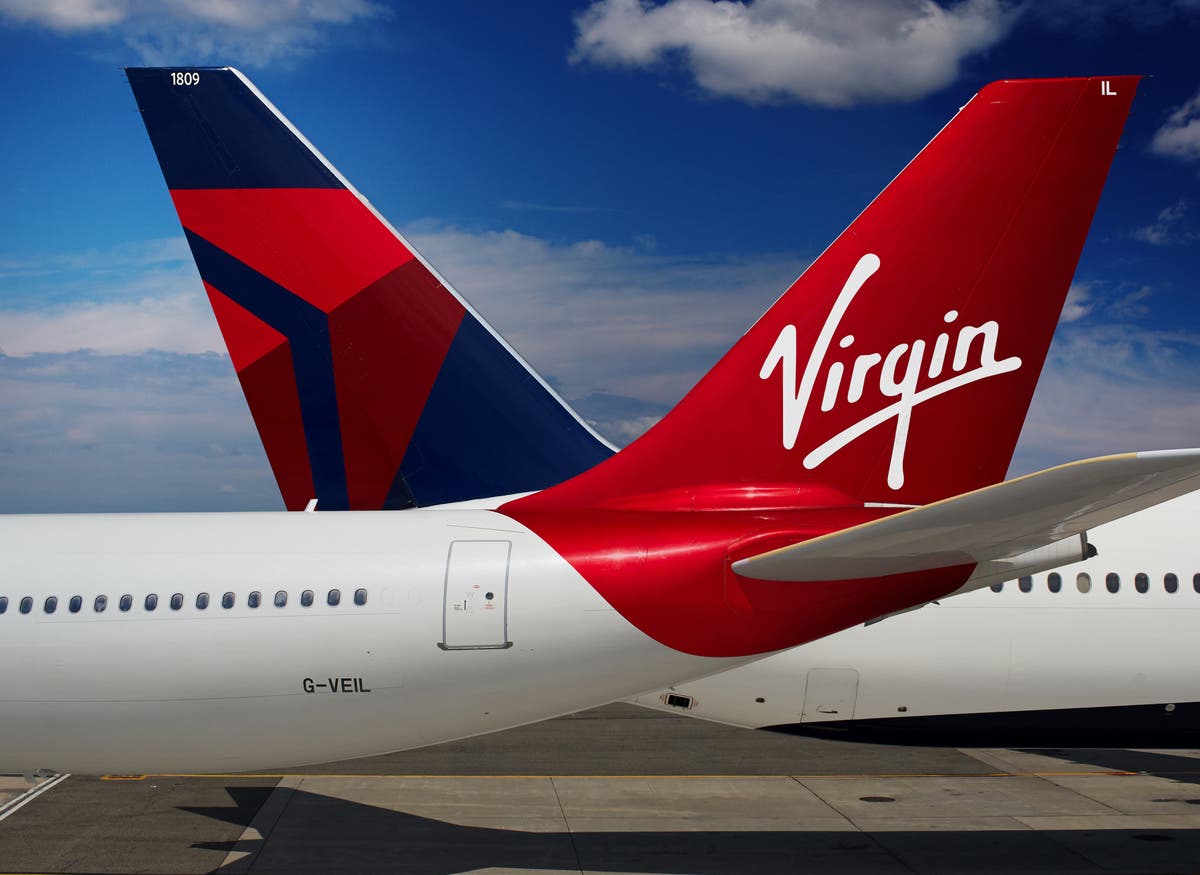 LONDON — Virgin Atlantic has raised $530 million in fresh funding from shareholders Virgin Group and Delta Air Lines as a new bout of gloom descends on the aviation sector.

Founded by Richard Branson in 1984, Virgin Atlantic has been particularly hard hit during the COVID-19 crisis after business travel and long-haul flights largely ground to a halt.

The new funds announced today will help the airline to bolster its balance sheet, cut debt, improve liquidity and withstand any new downturn in flying, it said.

“Virgin Atlantic’s business has transformed, allowing them to emerge from the pandemic a stronger airline,” said Josh Bayliss, CEO of Branson’s Virgin Group.

The agreement for new funding adds to 1.5 billion pounds of recapitalization completed over the past two years. The split for the fresh funds is 204 million pounds from Virgin Group and the rest from Delta.

Virgin Atlantic, which flies to the United States, the Caribbean and destinations in Asia, said the full support of shareholders and creditors means it is now ready to recover after the reopening of U.S. borders to European nationals and as it benefits from pent up demand for next year.

Airlines such as Virgin and British Airways were given a huge boost in early November when the United States reopened its borders to allow normal transatlantic routes to resume.

Some of that optimism has since dimmed, however, as emergence of the Omicron coronavirus variant has forced the reintroduction of some travel restrictions. Shares in British Airways owner IAG are down 16 percent in a little more than two weeks.

The British airline’s problems precede the virus. In 2018, Virgin Atlantic lost nearly $75 million on revenue of $3 billion. The carrier, which is 49 percent owned by Delta, has sought to negotiate a $1.6 billion refinancing deal with its creditors and investors.

Delta Air Lines and Virgin Atlantic now work closely with the Air France-KLM group, but only through a joint venture agreement.