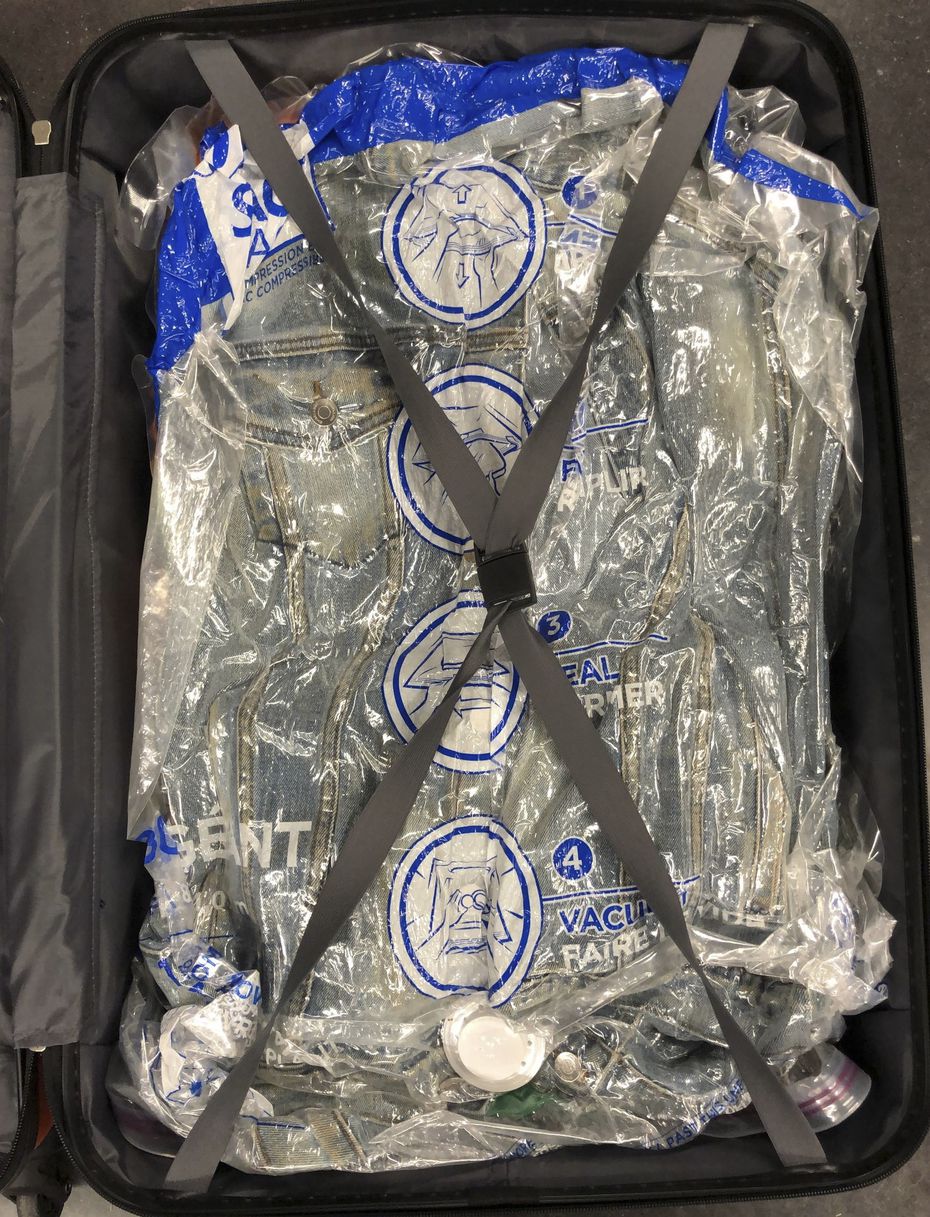 CHARLOTTE AMALIE — A New York man was convicted of smuggling over three pounds of marijuana on a flight to St. Thomas, authorities said.

According to the evidence presented at trial, on February 11, 2021, Christopher Dunn arrived at the Cyril E. King airport on an inbound flight from John F. Kennedy International Airport, on board Delta Airlines flight 635. While conducting an inbound inspection, U.S. Customs and Border Protection (CBP) officers discovered a green leafy material in the contents of Dunn’s carry-on luggage.

This case is being investigated by the Department of Homeland Security-Homeland Security Investigations and CBP. It is being prosecuted by Assistant United States Attorneys Natasha Baker and Juan Albino, and is part of an Organized Crime Drug Enforcement Task Forces (OCDETF) investigation.

Dunn will be sentenced at a later date.