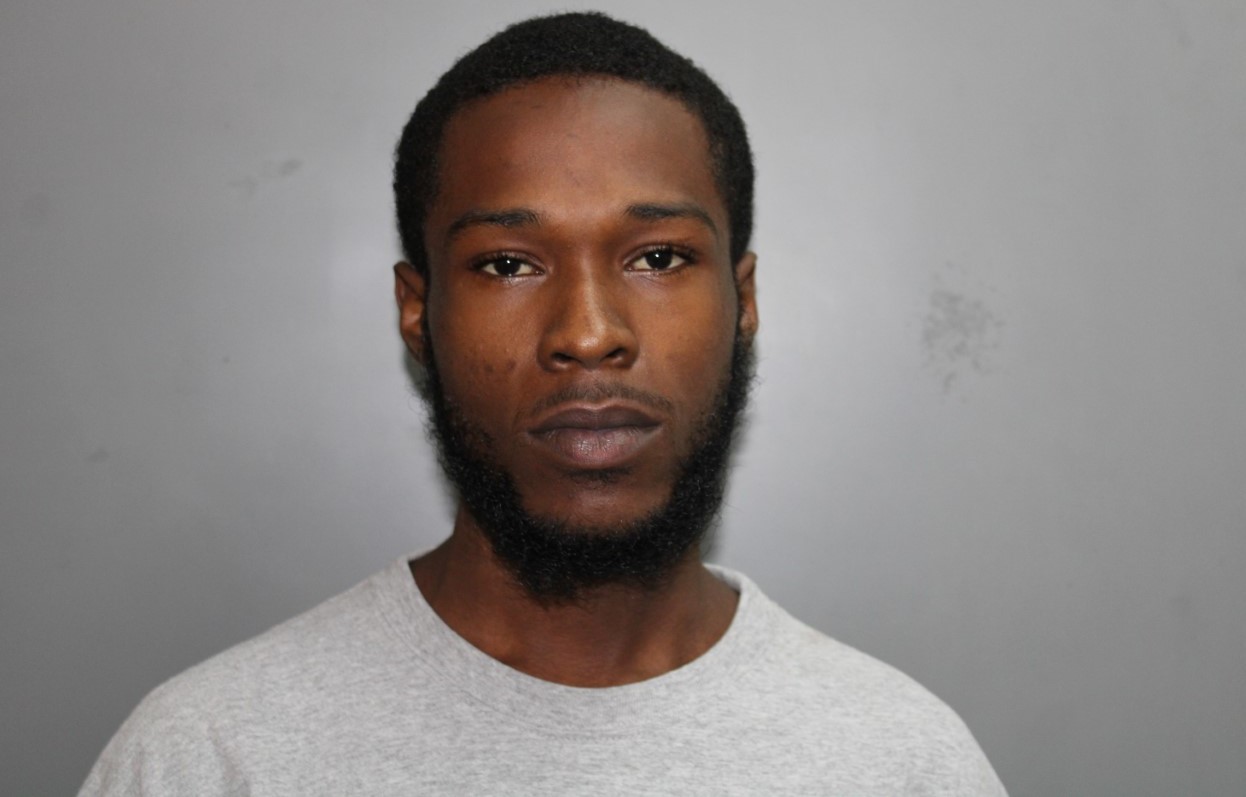 CHRISTIANSTED — A St. Croix man is being held without bail after police said he brutalized his girlfriend.

Sackey shared an apartment with the female victim who reported him entering their apartment on December 8, and assaulting her, causing visible injuries, VIPD spokesman Toby Derima said.

“Sackey, after evading police capture following the incident, eventually turned himself in and was placed under arrest,” Derima said.

Sackey was remanded to the custody of the Bureau of Corrections without bail, in accordance with the territory’s domestic violence statutes, pending an advice-of-rights hearing.