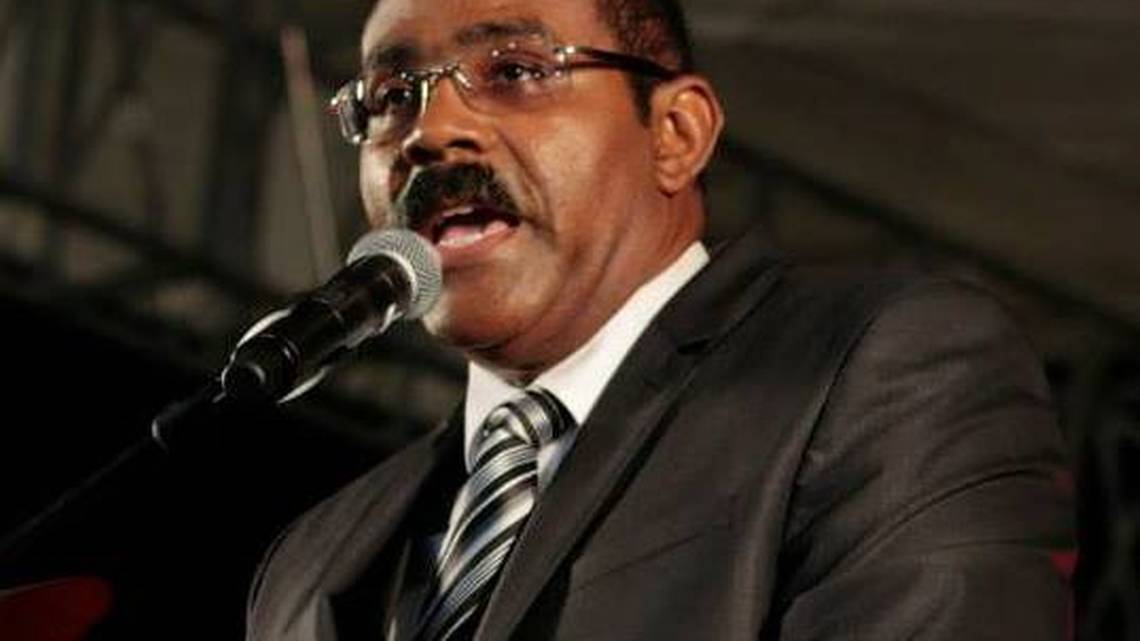 SAINT JOHN’S — The COVID-19 pandemic has decimated economies across the tourism-dependent Caribbean costing losses as high as 20 percent in some countries in just one year, the prime minister of Antigua and Barbuda and current chairman of the 15-member Caribbean Community said this weekend.

“Our biggest issue is funding at this point,” Gaston Browne said during a virtual conversation that was part of the Adrienne Arsht Latin America Center’s Leaders of the America series. “We need access to affordable financing. In fact, the region at this time is virtually facing a debt crisis.”

Browne reiterated his call for the United States to help small developing states in the Caribbean gain access to grants and low-income financing from international financial institutions, to reschedule debt payments and get debt forgiveness. He noted that for some countries in the region, their only choice has been to turn to China, which was giving out loans at two percent for up to 20 years with a five-year principal and moratorium.

“That is the type of funding that we need in order to continue to grow and develop,” he said, accusing international financial institutions of ignoring the financial blow that COVID has dealt. “Democracy and human rights are not achieved in conditions of poverty and want…These are issues that have to be addressed in order to sustain democracies within the Caribbean region.

With his twin-island nation one of the hardest hit, Browne said the economic effects of the pandemic have already caused countries in the Caribbean to “lose a decade in development. I don’t know if we can be waiting an entire decade to be recovering those lost gains.”

“The United States has a strong voice within the four walls of the [international financial institutions] and its intervention …can be a game changer in terms of access to finance,” Browne added. “This an area in which we think the United States has failed to assist the Caribbean region, to use its influence within the [international financial institutions] to have more responsive, let’s say, policy instruments and financial tools to assist countries in the Caribbean.”

Browne also said the U.S. can show more support to the region in respect to its ongoing fight with climate change and U.S. banks, which have been cutting ties with some Caribbean countries amid tighten banking controls and hefty fines over allegations of money laundering. Known as “de-risking,” the phenomenon is global and intensifying, with the Caribbean bearing the brunt, regional leaders and international financial institutions have said.

The Caribbean, which continues to struggle with COVID-19, can also use more vaccines, oxygen and testing kits, especially as the omicron variant begins to spread in the region, the leader noted. They have had no direct access to the major pharmaceutical companies to purchase vaccines and have been crowded out by the richest countries, which bought and stockpiled vaccines, Browne told the virtual audience.

The Pan American Health Organization, the World Health’s Americas region office, has singled out several Caribbean countries for having some of the lowest vaccination rates in the region and not meeting a target of 20 percent of their population vaccinated by the end of this year. While vaccine hesitancy is partly to blame for millions of people in the region still being unvaccinated, vaccine inequity continues to divide the region, PAHO Director Dr. Carissa Etienne said this week.

Browne agreed, saying, “We have not yet reached herd immunity or community immunity in most of our countries and we still need vaccines even as we contend with the phenomenon of vaccine resistance.”

“We still have a large cadre of our youth who are unprotected,” he said.