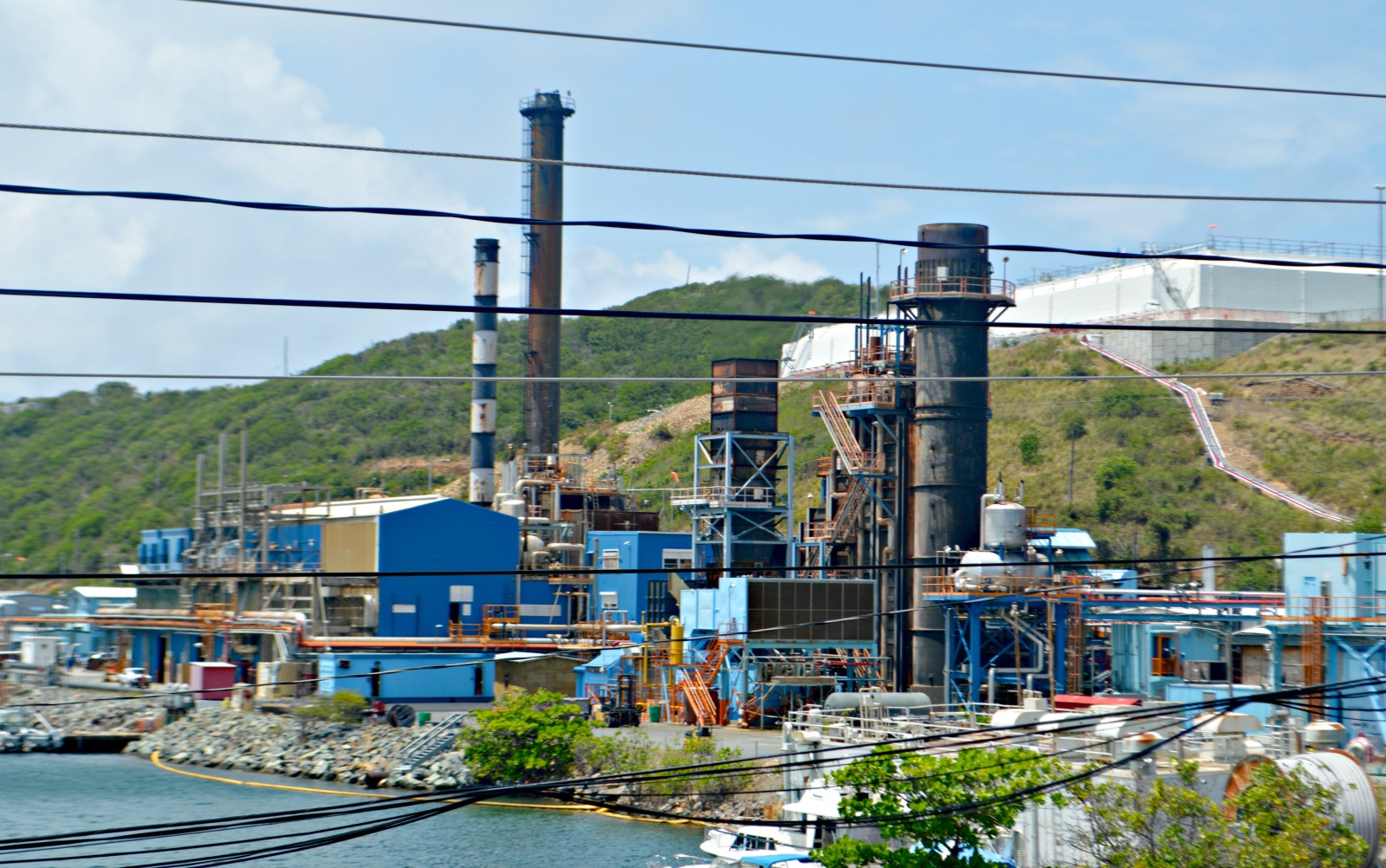 CHARLOTTE AMALIE — Members of the WAPA governing board on Tuesday approved payment terms on existing contracts with the companies developing the underground electrical system on St. Croix and St. John.

The changes became necessary after it was determined that work on the projects could not always progress to completion of various milestones leaving the contractor unable to bill for work completed as per provisions of the original contract. The board action allows payments to be processed based on a percentage of completion of each milestone. WAPA staff members explained that payment terms approved today were initially envisioned in the request for proposals, however, the terms were not included in the contract.

The modified payment terms approved Tuesday will apply to contracts for the three underground projects in Midland, Golden Grove and Container Port on St. Croix and at Cruz Bay, St. John.

The board also approved a contract amendment with American Wire Group, a vendor of equipment, materials and supplies for various hazard mitigation projects. WAPA currently has a consignment contract with the company however a credit cap limits the amount of inventory that can be drawn on consignment. The inventory cap could potentially delay the major mitigation projects due to larger orders with lengthy lead times. The board was told that allowing for progress payments on the underground project orders would alleviate delays. The approved changes will not adversely impact the cost of supplies.

In providing a broad overview of his monthly report to the board, Interim Executive Director Noel Hodge addressed the arrival of new generators for the Harley Power Plant on St. Thomas and of an ongoing discussion with the contractor to complete the installation of the units in a shorter period than the originally projected 15 months. There are ongoing discussions with VITOL and the LPG terminal operator, IPOS, to determine the root cause of recent nuisance trips which impact the reliability of electrical service on St. Thomas. Hodge also reported that a few of the Aggreko units on St. Croix are offline for troubleshooting operational issues.

While acknowledging WAPA’s dire financial outlook, he underscored the need for generating unit maintenance schedules to be adhered to. Hodge pointed out that the Wartsila units have recently completed major maintenance overhaul, but financial constraints have contributed to maintenance on other units being delayed. He also noted that while the total percentage of estimated utility bills has been reduced significantly, the utility remains challenged by it’s the functionality of its automated metering system and increased numbers of troubled meters.

In executive session, the board discussed legal matters but took no action.