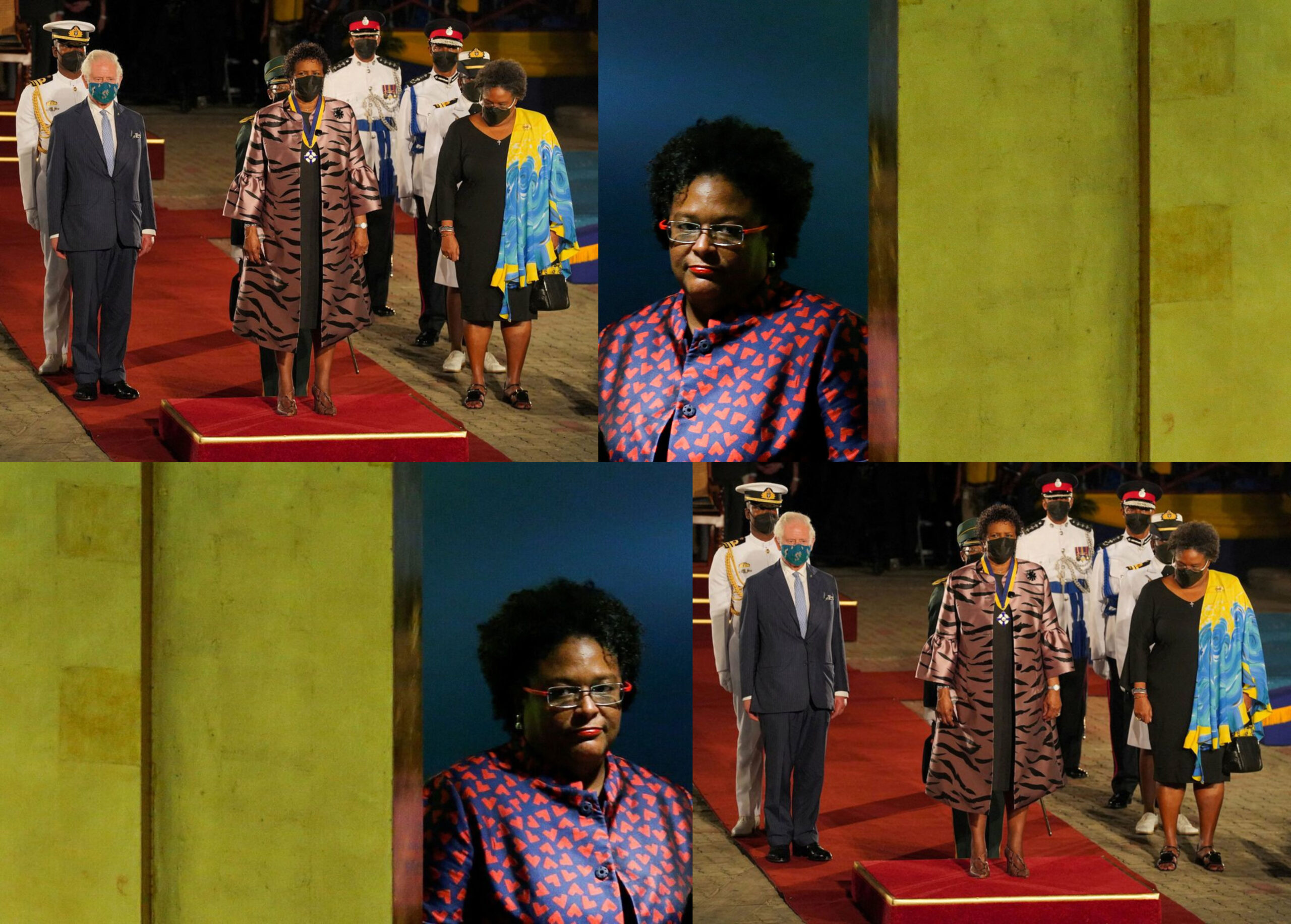 A former British colony that gained independence in 1966, Barbados in October elected Sandra Mason as the country’s first-ever president to replace Britain’s Queen Elizabeth as head of state. Mason was sworn in as president on November 30.

In a 37-minute, political address broadcast on her social media accounts, Mottley listed her government’s economic and financial achievements and said the economy was recovering despite damage to the tourism industry by the COVID-19 pandemic.

Arguing that the country was in the grip of a “silly season” as critics attacked her government’s response to COVID-19, Mottley said it was time to put aside partisan squabbling.

Mottley, the leader of the Barbados Labor Party and first female prime minister of her country, won election in May 2018 for a five-year term. The new ballot would be held on Jan. 19 with nomination day earmarked for Jan. 3, she said.

“We have, my friends, a country to build out, and we have a people to mold,” she said. “Let us go on confident that if we can do so united as a people, there is no major challenge that can knock us down for the count fully.”

In an apparent attempt to deflect potential criticism that she was moving opportunistically to consolidate power, Mottley pointed to her party’s overwhelming majority in parliament and noted she still had much of her first term left to serve.

“Were I motivated solely by the need to survive,” she said, “we could bask, my friends, in the glory of a 29-1 parliament and ride COVID out for the next 18 months.”