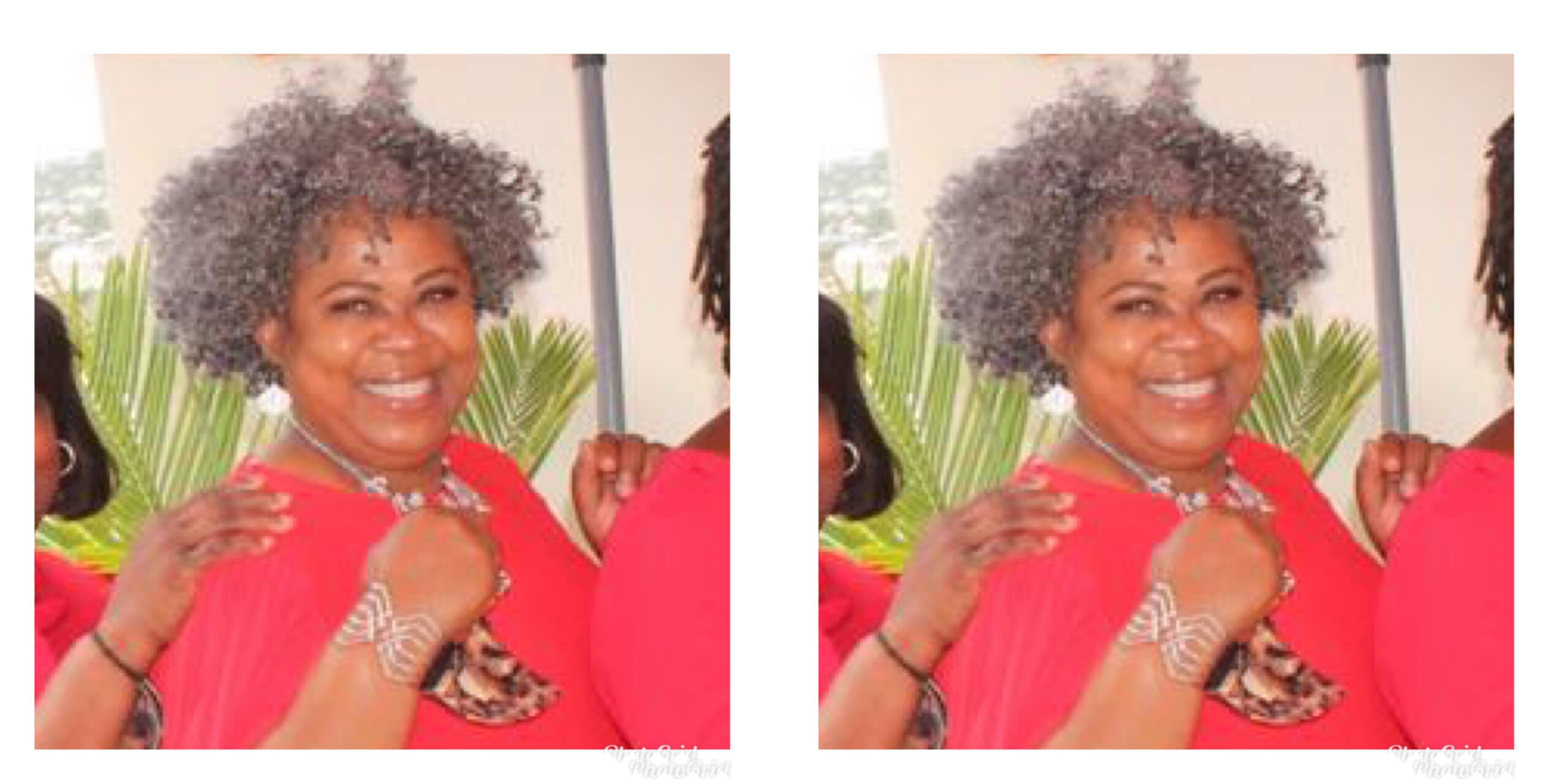 CHARLOTTE AMALIE — The female shopper who was shot in the chest at Glitter’s Fine Jewelry on December 4 when it was stormed by three armed men has died “while receiving medical treatment,” authorities said today.

“The cause of death is unknown at this time and will be determined following an autopsy,” VIPD spokesman Toby Derima said.

Police have to await the results of an autopsy to determine the exact cause of death before a decision can be made on whether to upgrade charges to murder, according to Derima.

On December 17, police arrested and charged Miciah Cozier, 18, of Estate Mandahl, in the attempted robbery of Glitter’s Fine Jewelry store at Havensight Mall. Three minors — all under age 18 and who by law cannot be identified unless bound over as adults — were also arrested at that time.

Meanwhile, Julien, was an active member of the Emmanuel Baptist Church USVI in Anna’s Retreat in St. Thomas.

“My husband is 66 years old and has been a responsible gun owner for years,” Mariann Groshans said. “When we moved to the island it took him almost 1 year to get 1 gun after an extensive background check and a home inspection. Where are these kids getting these weapons? They need to be prosecuted to the fullest extent.”

“What were the ages of the minors? Since there is now a murder, the minors must be charged as adults,” Patrick Deery said from St. Thomas.

“Dread mehson ayu hard gone and throw in deh woman (sad emoji) RIP,” Jahni Mogul said. “I hear she try to run out cause her daughter was in the car (heart emoji).”

“Virgin Islands Free Press so sad. I see hopelessness in his eyes. Such a sad story,” Hibiscus Brathwaite said. “Another angel taken too soon.”

“Our most sincere and deepest condolences go out to the friends and family of our dear sister in Christ, Gregorianna Julien,” the church said on its Facebook page Sunday. “She will be missed by her EBC family and so many more.”

“My condolences goes out to the family may she rest in eternal peace,” Jennis Weekes said. “Stay strong Julien.”

“Condolences to her family,” Delvin Duggins said. “May God cover them during this difficult time.”

“My condolences to the family rest in the arms of Jesus,” Eugenie Dormevil said. “Will be missed from Eugenie and Oriel.”

“Deepest condolences to Brother Jonah, Joniah and the rest of the family,” Florita Graham said. “That was shocking news for me. RIP my sister!”

“My deepest condolences to the family,” Suzanna Jean-Marie said. “Our prayers are with the family.”

All individuals listed as arrested or charged with a crime in this report are presumed innocent until proven guilty in a court of law.,