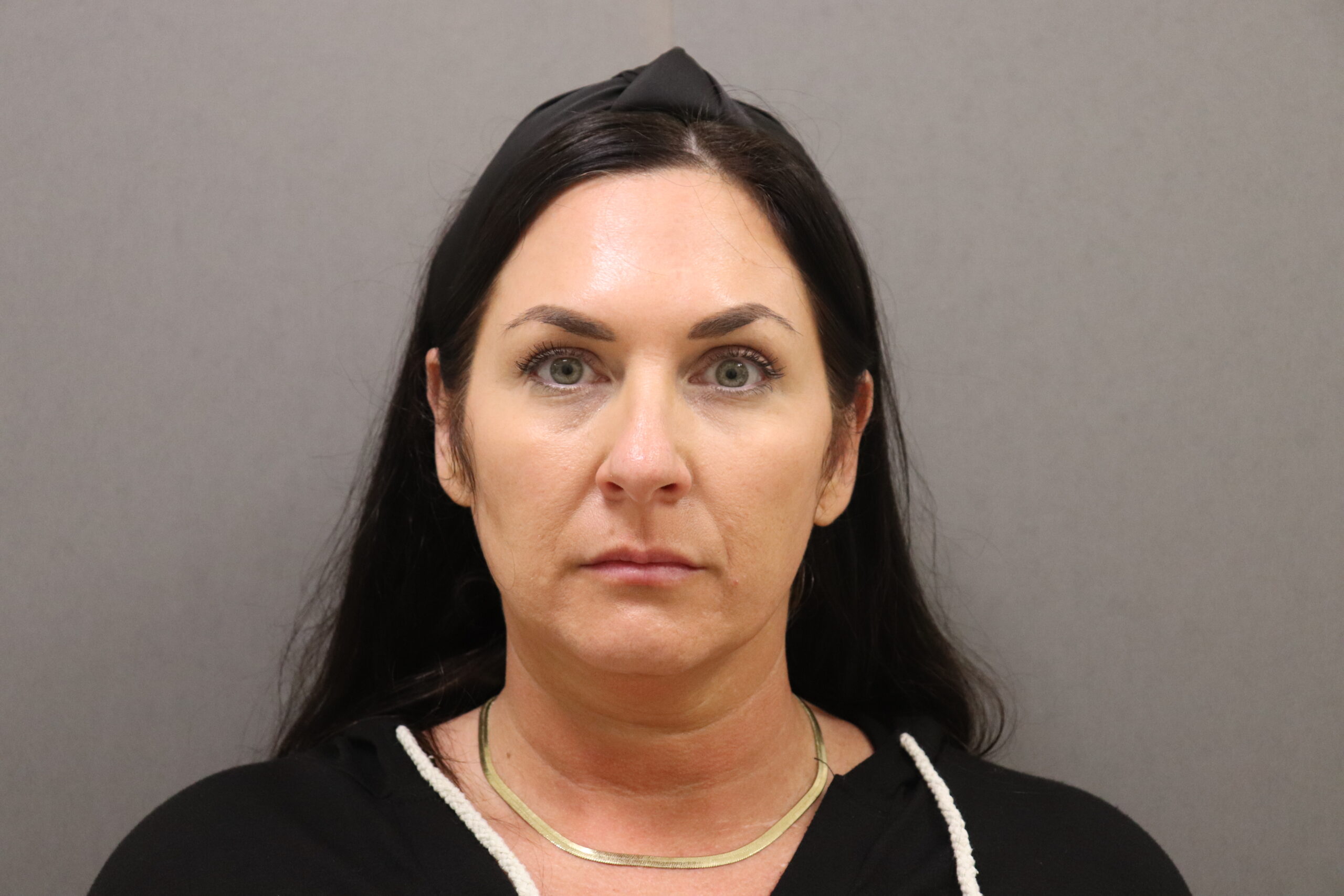 CHARLOTTE AMALIE — A California woman was flagged at the St. Thomas airport by federal officials as a fugitive from justice for grand theft auto, authorities said.

Alcala – who is wanted in Florida for failure to appear on a grand theft vehicle charge – was detained at the Cyril E. King Airport by U.S. Customs & Border Protection agents and turned over to VIPD detectives.

Bail for Alcala was set at $5000. Unable to post bail, she was turned over to the custody of the Bureau of Corrections, pending her extradition hearing.