CHARLOTTE AMALIE — A BVI national was arrested on December 28, 2021, in St. Thomas on a criminal charge related to his failure to stop his vessel when ordered to do so by United States Customs and Border Protection, Air and Marine (“CBP-AMO”) agents.

According to court documents, William Malone of Road Town, Tortola was operating a vessel in Coral Bay, St. John on December 28, 2021. CBP-AMO agents activated their blue lights and sirens to stop Malone’s vessel, and verbally ordered him to stop the vessel. but Malone did not comply.

Agents filed several warning rounds and, when Malone did not stop, fired a disabling round into his engine.

Malone then turned off the engine, after traveling for a short distance.

3 Puerto Ricans With 11 Pounds Of Cocaine On Boat Arrested In St. Thomas 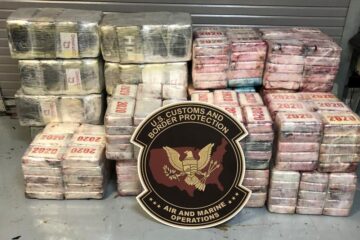 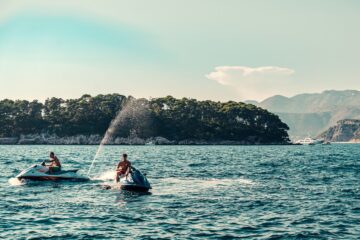 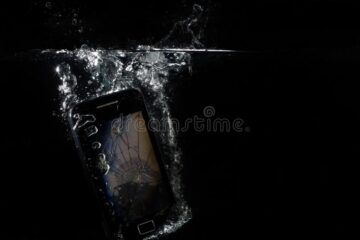