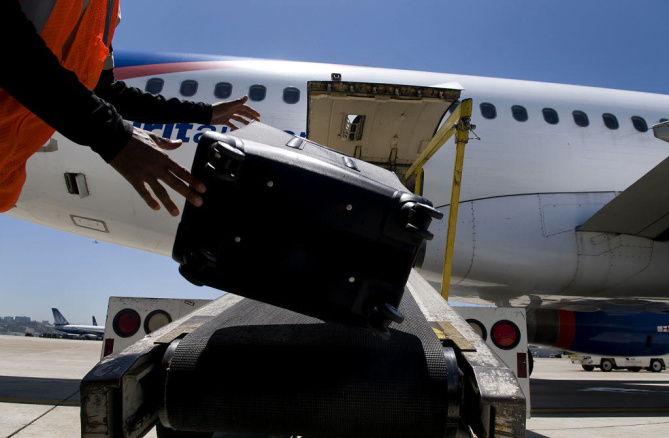 CHRISTIANSTED — A man was given five years in prison for trying to engineer the movement of 4.4 pounds of cocaine through the St. Croix airport bathroom last year.

Parris was previously convicted on those charges after a week-long jury trial on May 28, 2021.

Judge Thompson sentenced Parris to 60 months in prison, to be followed by four years of supervised release, a fine of $1,000 and a $200 special assessment.

According to court documents and evidence presented at trial, Parris conspired with co-defendants Don-Luke George and Zion Hazel in April of 2018 to smuggle two kilograms of cocaine thru the St. Croix Henry E. Rohlsen Airport with the intent to transport the cocaine to Miami via an American Airlines flight.

As part of this scheme, on April 12, 2018, George, who was employed at the airport, smuggled the four
bricks of cocaine into the passenger waiting area of the airport and delivered them to Hazel in the handicap stall of the men’s restroom. Hazel was a passenger on the outgoing American Airlines flight but was intercepted with the cocaine prior to boarding his flight by U.S. Customs and Border Protection officers.