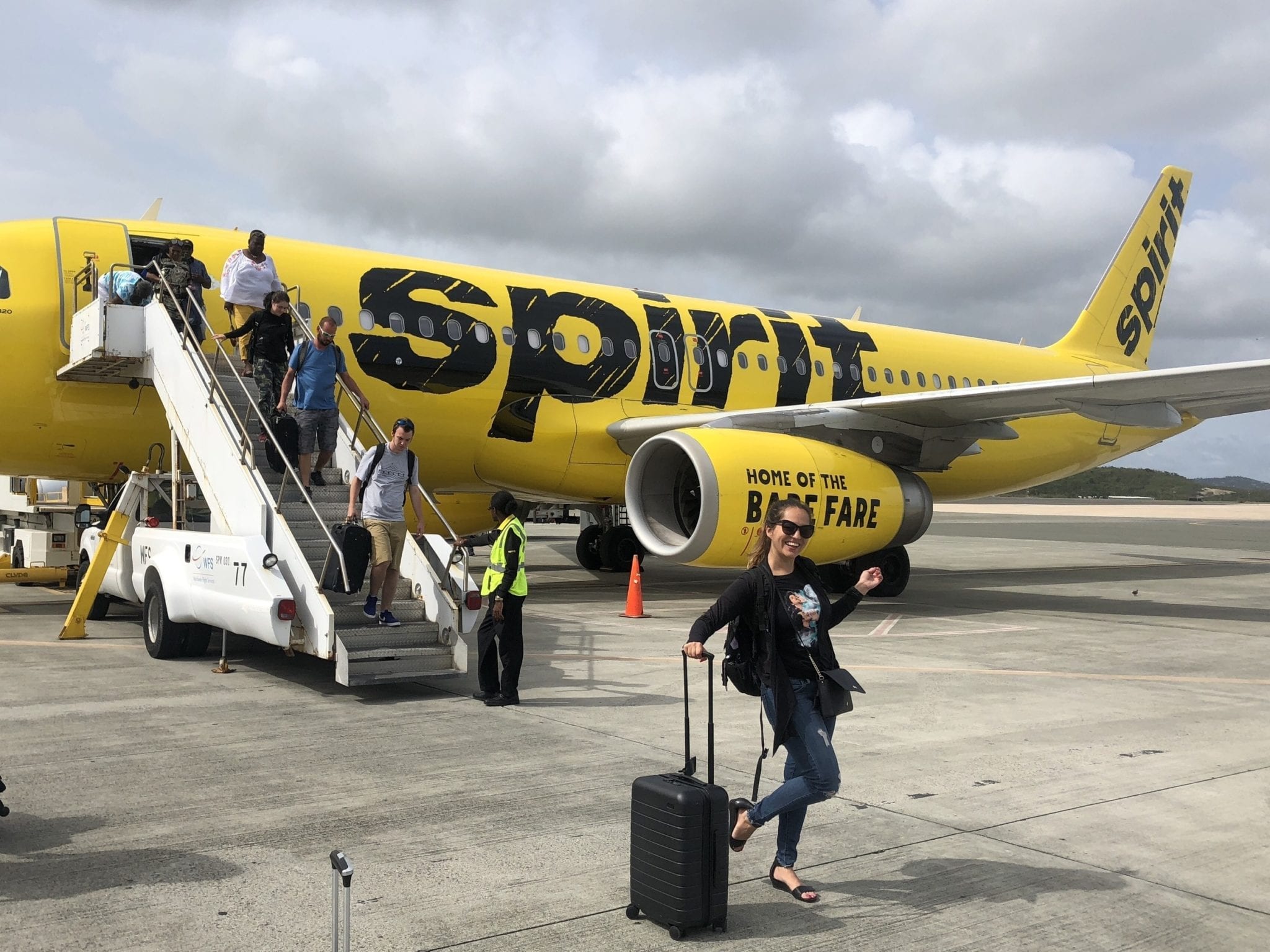 CHRISTIANSTED — A Dominican man with a fake Puerto Rican driver’s license was stopped by federal authorities at the St. Croix airport this week.

Reynaldo Mejia-Mejia, 33, a citizen of the Dominican Republic, was arrested Wednesday on St. Croix and charged by federal complaint with illegally reentering the United States and possession and use of fraudulent documents, U.S. Attorney Gretchen C.F. Shappert said.

According to court documents, Reynaldo Mejia-Mejia , presented himself to U.S. Customs
and Border Protection (CBP) officers for inspection to board a Spirit Airlines flight from St. Croix,
USVI to Fort Lauderdale, Florida on March 23, 2022. He presented a Washington State driver’s
license in the name of another individual with a photo of his likeness as proof of identification to
travel.

During questioning at the primary inspection, Mejia stated he was born in Puerto Rico, however,
the CBP officer noticed that Mejia’s accent was that of one distinctive to the Dominican Republic.
A subsequent fingerprint check positively identified Mejia-Mejia, and record checks revealed
he was previously deported by Immigration in 2018 and 2019 from the United States to the
Dominican Republic. The driver’s license Mejia-Mejia presented was determined to be counterfeit, and Mejia-Mejia admitted that he had purchased it.

Reynaldo Mejia-Mejia is a citizen and national of the Dominican Republic, and he was not in
possession of the required legal documents to be present or to enter the United States.
Homeland Security Investigations and CBP are investigating the case.

U.S. Attorney Gretchen Shappert reminds the public that a criminal complaint is merely an
allegation.