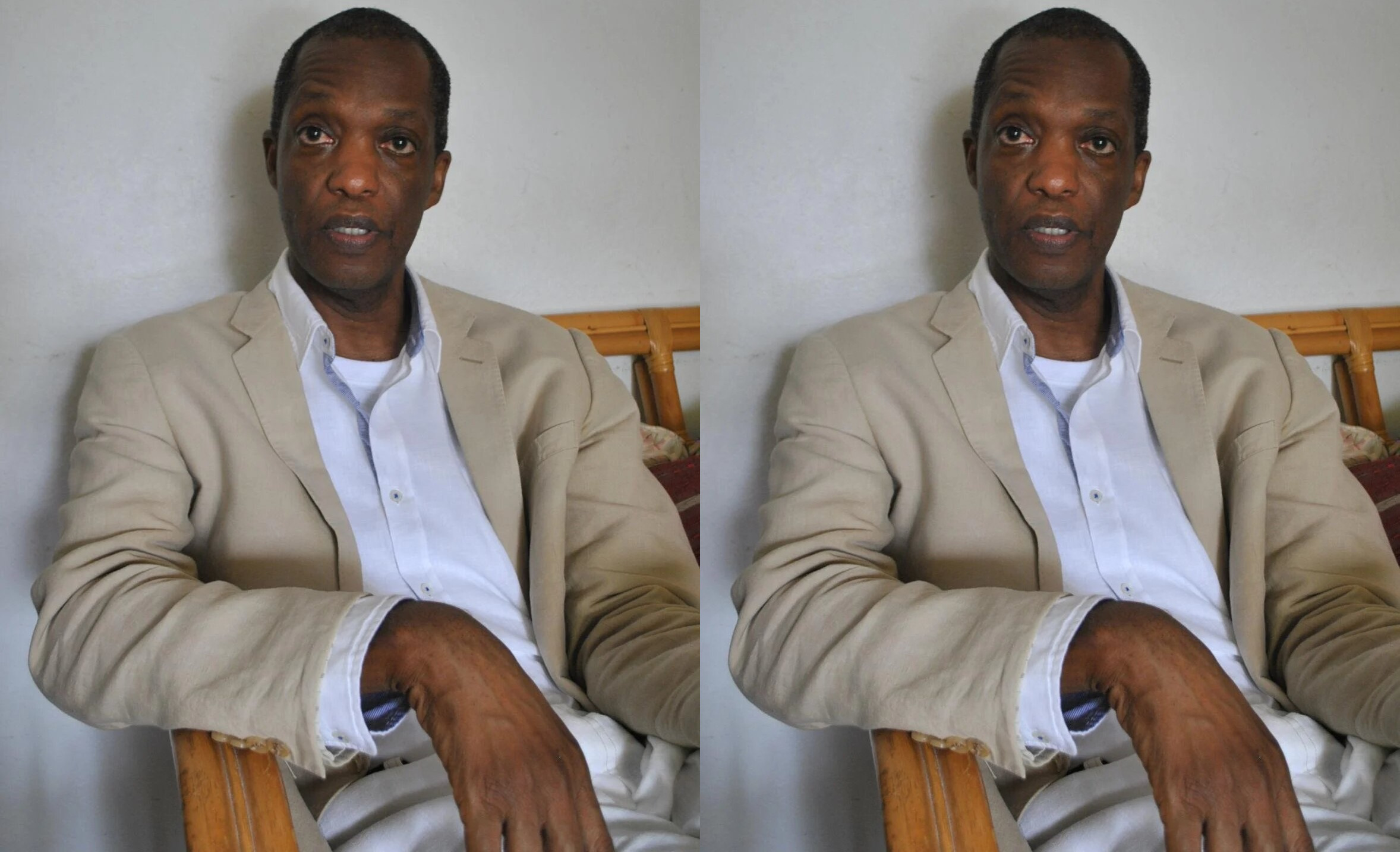 CHRISTIANSTED — Former Senator Wayne James has been hiding assets in the form of antique furniture in storage on St. Croix, according to the U.S. Attorney’s Office which is seeking a judge’s order to seize the property to repay a $100,000 judgement stemming from his conviction of stealing public money under the guise of doing research on the historical “Fireburn” slaves revolt from 143 years ago.

“The United States has been unable to identify any specific assets traceable to the proceeds that Defendant derived from the offenses for which he was convicted. The United States, however, has been able to identify certain antique furniture and other personal property owned by Defendant and stored at KOSA Properties, Inc.,” according to a motion filed by Assistant U.S. Attorney Joycelyn Hewlett last month.

A St. Croix senator in the 28th Legislature in 2009 and 2010, James obtained taxpayer money from the government to travel to Denmark to obtain records that he said would aid in researching Virgin Islands history. Prosecutors have said that James faked identities to fabricate invoices and bill the government for work never performed, and said he received more than $90,000 in payments from the Legislature and kept about $70,000 of it for himself.

James did obtain more than 1,600 pages of documents about the 1878 Danish slave labor revolt on St. Croix, but “trial testimony demonstrated that he never delivered the documents to the Legislature of this territory.

The investigator learned that James had antique furniture and other personal property stored at KOSA storage facility on St. Croix, previously known as Brandon Transfer, VI CORP, “that can be sold and applied toward his money judgement,” according to the affidavit. “The government visited the storage facility where the furniture is located but was unable to do an inventory or obtain a list of the furniture and other personal property owned by defendant.”