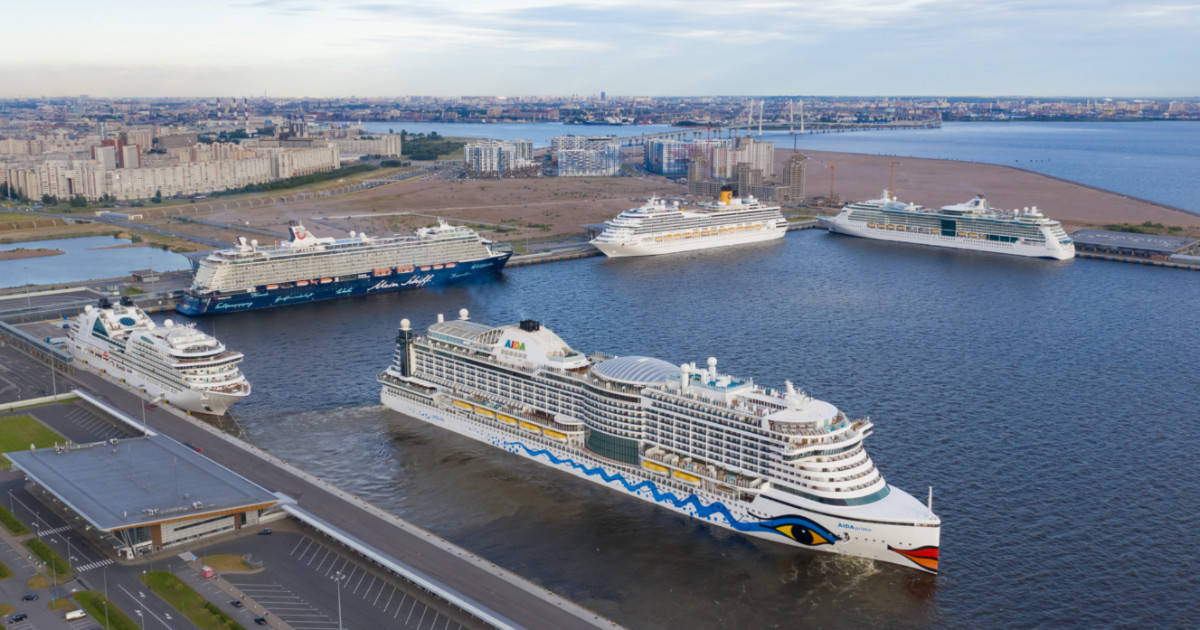 MIAMI — Norwegian Cruise Line says that it will alter cruise itineraries that include stops in St. Petersburg, Russia, due to the “escalated situation between Russia and Ukraine,” according to a statement from the company.

A spokesperson for Norwegian said, “the safety and security of our guests, crew and communities we visit is our top priority. We are currently working to confirm replacement ports and will advise all impacted guests and travel advisors as soon as possible.”

“Our hopes are that the conflict ends quickly with minimal impact to the safety and welfare of those in the region. We are following the situation carefully as it impacts our voyages in the area. It is disappointing because St. Petersburg is one of the crown jewels of the Scandinavian itineraries, ” Del Rio said.

He added that Norwegian has no vessels in the region until late May and that it will update guests on its plans and affected itineraries as needed.

As tensions in Eastern Europe have mounted in recent days, culminating with Russia’s invasion of Ukraine on February 23, cruise lines have closely monitored the situation and the possibility of itinerary changes and port cancelations.

Norwegian Cruise Line was the first major cruise line to cancel all calls to St. Petersburg, Russia, for the remainder of 2022.

In an email to booked guests and travel advisors, Norwegian Cruise Line has announced the cancelation of all port of call visits to St. Petersburg, Russia, for the rest of 2022. ‘

The popular port of call is in northeastern Russia, on the Baltic Sea, and is commonly included in sailings exploring northern Europe and Scandinavia.