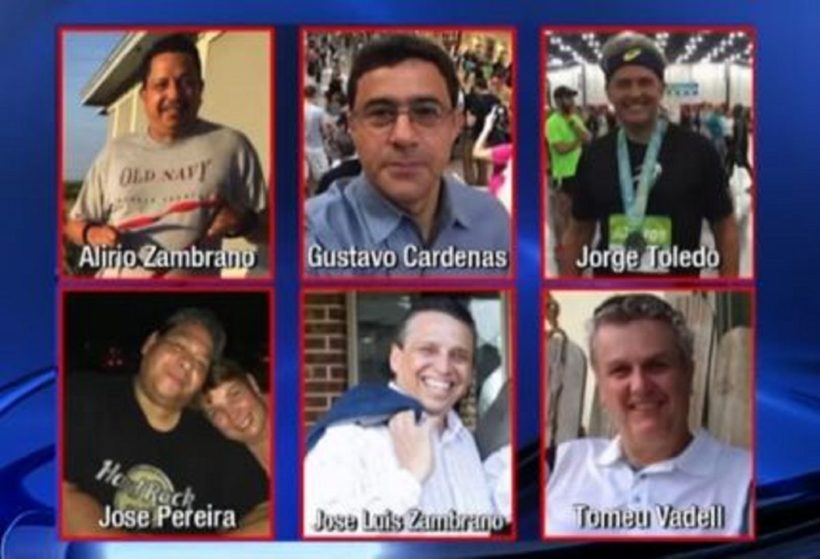 CARACAS — The Venezuelan government freed at least one jailed American on Tuesday night as it seeks to improve relations with the Biden administration, which is looking to undercut support for Russia in Latin America.

A nongovernmental group that tracks arbitrary detentions and another person familiar with the matter confirmed to The Associated Press the release of Gustavo Cardenas, one of six oil executives jailed for more than four years.

The move follows a secret weekend visit to Venezuela by senior Biden administration officials, including the top White House official on Latin America and the State Department’s top hostage negotiator.

The release came hours after Venezuelan President Nicolás Maduro signaled an interest in improving relations with the U.S. amid Russia’s invasion of Ukraine and concerns in the United States over rising gas prices.

The State Department declined to comment Tuesday evening. But Cardenas’s release was confirmed by Foro Penal, a nongovernmental group, and by a person familiar with the matter who was not authorized to discuss the issue by name and spoke on condition of anonymity.

Roger Carstens, the special presidential envoy for hostage affairs, came home empty-handed from a previous trip to Caracas in December. But he returned to Venezuela this weekend with other administration officials including Juan Gonzalez, the National Security Council director for the Western Hemisphere, and Ambassador James Story, who heads the U.S. government’s Venezuelan Affairs Unit out of neighboring Colombia.

Cardenas and five other executives of Houston-based Citgo, a subsidiary of Venezuela’s state-owned oil giant, had been in detention in Venezuela since 2017 over a never-executed plan to refinance billions in the oil company’s bonds. The U.S. government has pressed for their release.

Three other Americans are also being held in Venezuela — two former Green Berets, Mark Denman and Airan Berry, who were arrested for their involvement in a confusing plot to overthrow Maduro, and former U.S. Marine Matthew Heath, detained on weapons charges.