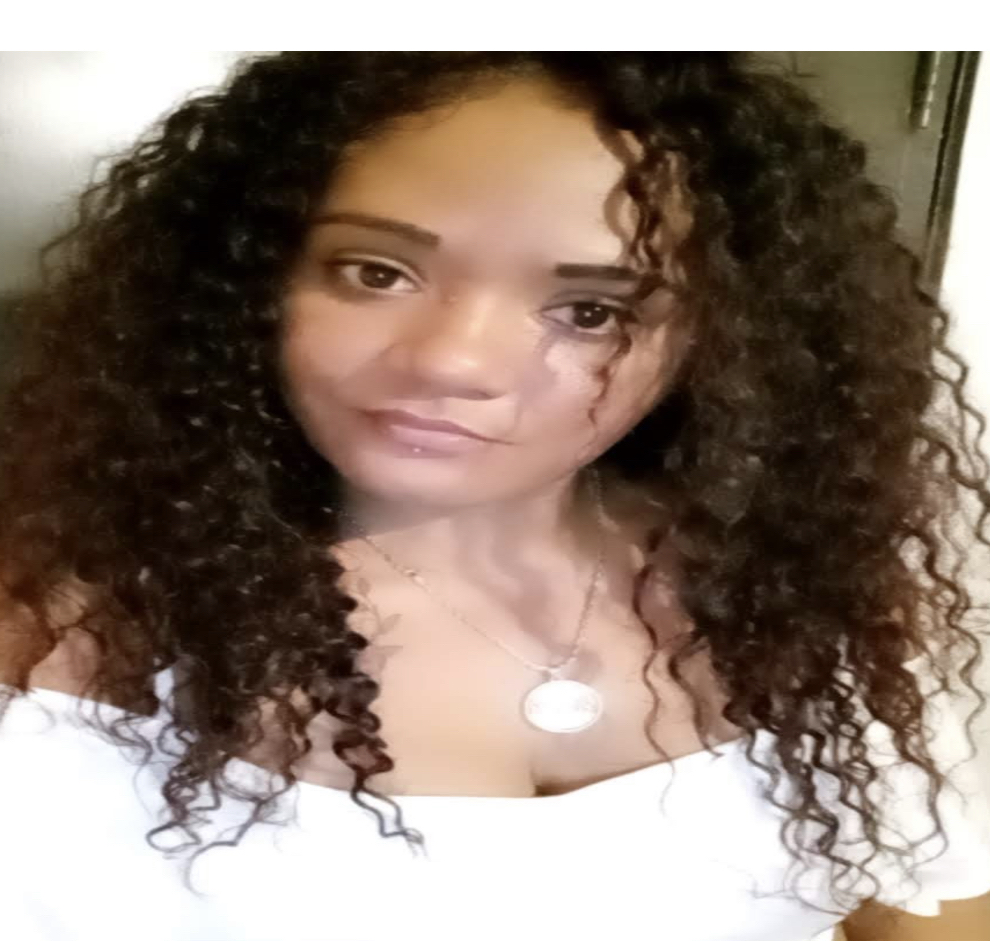 CHARLOTTE AMALIE — A body of a missing woman was discovered in St. Thomas on Friday afternoon after a woman landscaping near Crown Mountain smelled a “foul odor.”

A concerned citizen called 911 at 2:57 p.m. Friday, and reported that while cutting grass on a private road in Crown and Hawk, she smelled a foul odor, the Virgin Islands Police Department said.

“The citizen further stated that as she continued to cut grass, she observed an unresponsive female lying in the bushes,” VIPD Communications Director Glen Dratte said. “The female has been identified as Ms. Eduviges Mercedes Amparo 44-years-old by next of kin.”

Her significant other told detectives with the Major Crime Unit that Amparo said she was going to the grocery store near their residence and never returned home on Good Friday evening, police said previously.

The person who reported Amparo missing filed the report with the Major Crime Unit about 6:10 p.m. April 16, police said.

The cause of Amparo’s death is unknown at this time pending the results of the Medical Examiner’s autopsy, according to Dratte.

Readers of the Virgin Islands Free Press on social media emoted strong sympathy for the fallen victim and her family.

“This is so very sad. Prayers to her family,” Beck Walski said on Facebook from St. Thomas.

Anyone having any information about this crime please contact the Virgin Islands Police Department at 340-774-2211 or the Criminal Investigation Unit’s Major Crimes Division at 340-642-8449.  You can also contact Crime Stoppers USVI at 1-800-222-8477